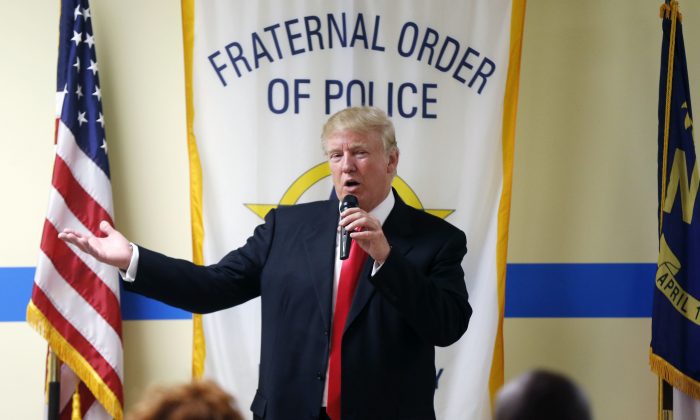 That’s according to a Trump transition official.

Pompeo is a conservative Republican and a fierce critic of President Barack Obama’s nuclear deal with Iran.

Trump is beginning to fill out his governing team, and the transition official says Trump will make the Pompeo announcement on Friday morning, along with his nomination of Alabama Sen. Jeff Sessions to be attorney general and his selection of retired Lt. Gen. Michael Flynn to be national security adviser.

The official wasn’t authorized to disclose the decisions ahead of Trump’s announcement and insisted on anonymity.