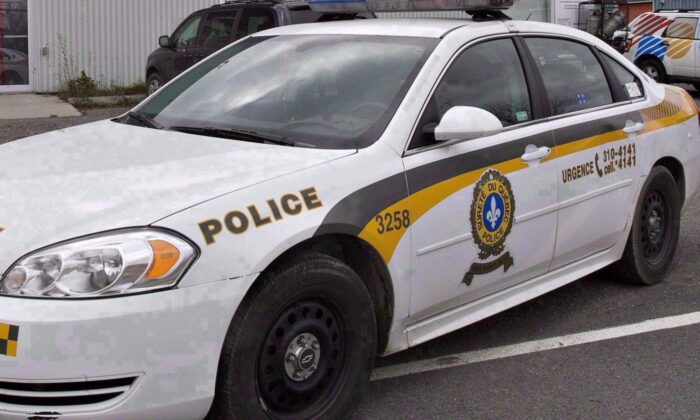 The provincial police officer who shot and killed a Quebec teenager who was holding an air pistol says the young man posed a clear danger to officers.

Joël Desruisseaux told a coroner’s inquest today investigating the death of Riley Fairholm that a fellow officer repeatedly asked the teen to put down the weapon, adding that there was no sign the situation would de-escalate.

The interaction between Fairholm, 17, and officers in the early morning of July 25, 2018, lasted a little over one minute before Desruisseaux shot the teenager in the head in the parking lot of an abandoned restaurant in Lac-Brome, Que., about an hour southeast of Montreal.

The inquiry has heard that police did not know Fairholm left a suicide note with his parents shortly before calling 911 on himself.

Desruisseaux says that responding officers also did not know the weapon in Fairholm’s possession was an air pistol and thought it was a handgun.

The shooting was investigated by Quebec’s independent police watchdog, and the Crown decided not to lay charges.

Fairholm’s family has been critical of the police and Quebec’s independent police oversight agency, known as the Bureau des enquêtes independantes, for a lack of transparency in the case.