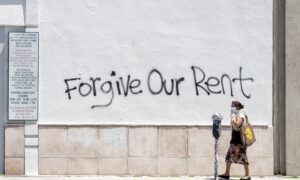 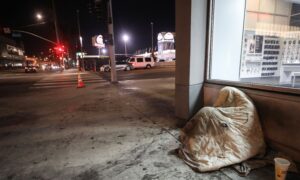 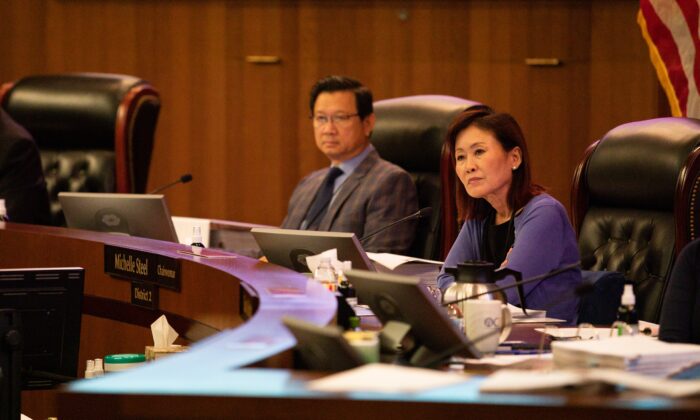 OC Board Votes to Buy Hotels for Homeless

SANTA ANA, Calif.—The Orange County Board of Supervisors on Aug. 25 unanimously approved the purchase of up to eight hotel properties as part of California’s Project Homekey program to provide housing for transients affected by COVID-19.

The county is currently leasing five hotels as part of Project Roomkey, which provides temporary housing for homeless people with COVID-19. The action will allow the county to obtain additional properties to permanently house the high-risk homeless population.

The move permits the county’s Chief Real Estate Officer to access up to $400,800 in escrow funds and perform related actions under specific conditions leading to the purchase of properties. It also allows the auditor to make related payments to real estate agents and execute other actions in accordance with the program’s guidelines.

In previous meetings, the board noted current property prices are relatively low since tourism is down due to the pandemic, which makes purchasing additional properties for the program more affordable.

The supervisors approved a resolution in July to apply for an additional $60 million in state funding to expand Project Homekey in the county. Gov. Gavin Newsom in June designated $600 million in the state budget for the program.

A number of residents made public comments at the Aug. 25 meeting criticizing the program. Some were concerned that by adhering to the program, the county’s homeless population would be forced into quarantine.

Supervisor Vice Chairman Andrew Do called on Dylan Wright, the county’s community resources director, to explain that the program is entirely voluntary.

Wright said that the program “comes with full wraparound services, so that there is full support for the individual living in the unit.”

“That’s the reason they’re called ‘supportive housing.’ It is a part of a transition, so that way they can transition into something more permanent and awfully healthier—so that way we can reduce the risk of those individuals falling back into homelessness,” he said.

Wright didn’t clarify whether drug rehabilitation was part of the project’s services.

Other residents took issue with the county’s effort to create permanent housing for the homeless, though the program is already operating in the region.

“Orange County does not need to replicate what occurred in San Francisco,” Nicole Brown, a Costa Mesa resident, told the board.

“A meth lab was created inside a hotel that was converted to a Project Homekey, which sounds more permanent opposed to its former name of Roomkey,” she said.

Huntington Beach resident Michelle Peterson, a recovering drug addict and former transient, urged the board to provide rehabilitation services to the homeless as part of the program.

Supervisor Lisa Bartlett had encouraged the board earlier this year to investigate purchasing hotels rather than renting as a way to save money.

The county had previously leased a hotel in Anaheim to provide shelter for the homeless living in the Santa Ana riverbed, but eventually got billed millions of dollars when the facility had to be renovated following their stay.