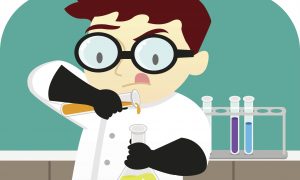 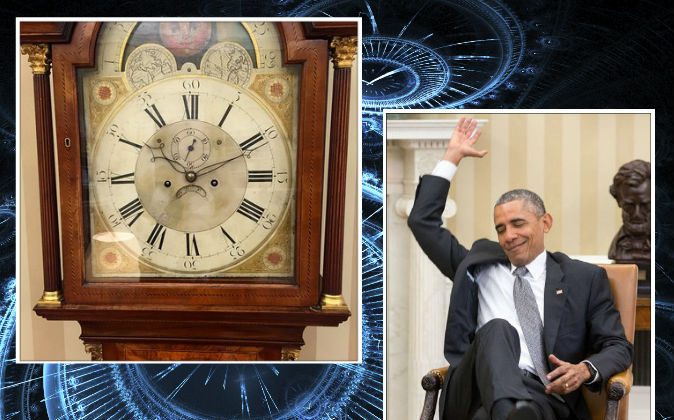 Clocks have also been said to stop when their owners die, is there something paranormal going on?
By Tara MacIsaac

Souza wrote on the official Medium channel of the White House: “For one split second, the President’s face was blank as if he was trying to comprehend the news. He then reacted in jubilation.”

Brian Mosteller, director of Oval Office operations, made the announcement to Obama at 10:10 a.m. Souza later noticed the Oval Office clock had stopped working, and it was frozen at 10:10.

Last year, the BBC reported that a church clock in Yorkshire, England, stopped working precisely the moment its caretaker, Dr. John Farrer, died. For 50 years, Dr. Farrer climbed up the narrow, spiral staircase of the clock tower once or twice a week to wind it up. It became mechanized a few years before Dr. Farrer died at the age of 92, so it no longer required winding to operate. He died at 8:13 a.m. on New Year’s Day, and the clock also stopped precisely at 8:13.

3 Inspiring Coincidences That Will Give You Goosebumps

Deanna Mottershead, a retired hotel services manager, told the Daily Mail that a clock stopped each time an important person in her life died—her fiance, her father, and her mother. Her fiance died in hospital in January 1962 as a result of injuries from a scooter accident. He died at 3 p.m. and the clock at his parents’ house, which had been wound the night before as usual, stopped at 3 p.m. In 1975, her father died at 1:20 a.m. Her alarm clock also stopped that morning at 1:20. In 2002, her mother died at 6 p.m. Mottershead wondered if a clock would stop this time. She arrived home to find her battery-operated clock had “literally exploded,” and it was frozen on 6 p.m.