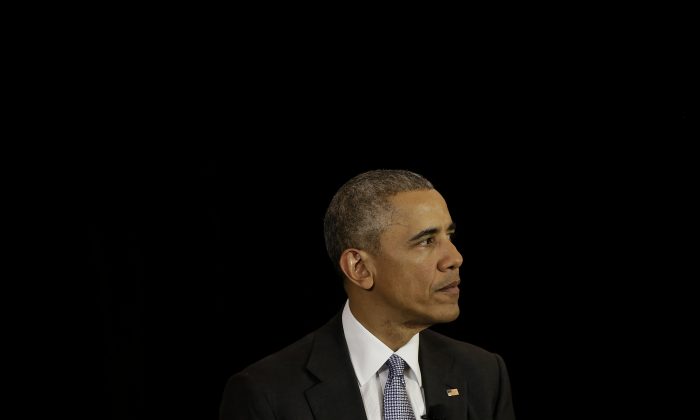 Obama: Libya Was My ‘Worst Mistake’ in Office

In an interview on Fox News on April 10, President Barack Obama was asked about the biggest accomplishments, and failures, of his time in office.

Obama took credit for “saving the economy from a great depression,” marking it as his greatest feat as president.

When asked about his biggest mistake, he didn’t hesitate: Libya.

“Probably failing to plan for the day after what I think was the right thing to do in intervening in Libya,” Obama said, in an interview taped at the University of Chicago.

The U.S. intervention in Libya in March 2011, resulted in the overthrow of dictator Moammar Gadhafi, but the interim government wasn’t able to consolidate control of the country, which has descended into civil war and has allowed ISIS to gain a foothold in the eastern regions.

Obama called Libya a “mess” in an interview with the Atlantic earlier this month, faulting himself for putting too much faith in allies, especially France, believing that they would commit more resources to the recovery effort than they actually did.

“The degree of tribal division in Libya was greater than our analysts had expected,” Obama said. “And our ability to have any kind of structure there that we could interact with and start training and start providing resources broke down very quickly.”

Libya is not just an issue for Obama, but could emerge as a hot topic in the 2016 general election. Hillary Clinton was Secretary of State during the U.S. intervention in Libya, and many say that she shares responsibility in the debacle.