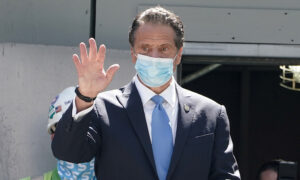 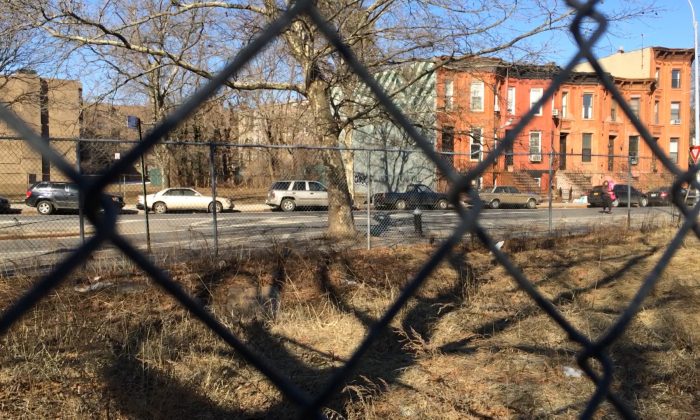 With Brooklyn in the lead, the city’s five boroughs have seen a dramatic increase in building permits for residential units since 2013. This means that many of the new buildings will now house people rather than businesses.

According to the data collected by the U.S. Census and reported by the New York Building Congress, in 2008 there was an all-time high of almost 35,000 of housing units authorized for construction in NYC, which dipped to just over 5,000 after the 2009 recession.

Over the past four years there has been a steady increase in the permits. Last year’s number of 18,095 residential units in 1,383 buildings was the steepest increase, 71 percent, from the previous year.

According to the Building Congress President, Richard Anderson, the city needs an average of 20,000 additional permits a year to account for household growth, replacement of antiquated buildings, and maintenance of adequate housing options.

“The key to the City’s success rests in part on our ability to produce a wide range of housing options that are tailored to meet the needs of a population as diverse as New York,” Anderson said in the release.

The borough of Brooklyn took the lead with 6,140 units permitted, although Queens had the largest increase in units since last year, 107 percent.