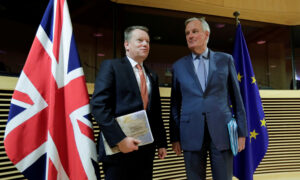 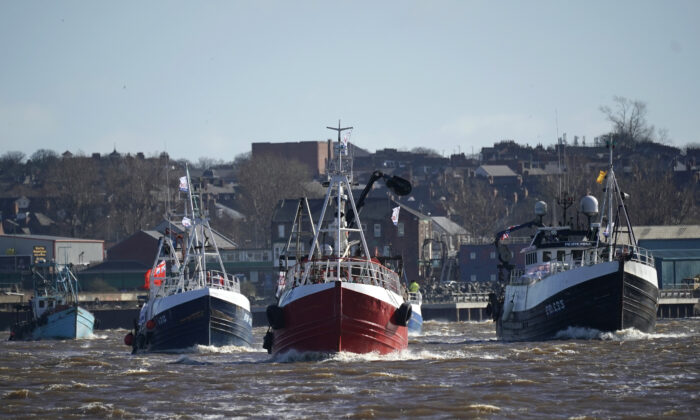 Norway and Britain Reach ‘Historic’ Fisheries Agreement Ahead of Brexit

Norway and Britain reached a bilateral fisheries agreement on Wednesday, ahead of Britain’s exit from the European Union’s single market at the end of the year.

In a statement confirming that the “historic” agreement had been signed by both countries, the UK government said the deal was a “significant step forward” in the run-up to the UK leaving the EU’s Common Fisheries Policy at the end of 2020.

While Norway is not a member of the EU, it is integrated into the bloc’s common market and must negotiate separate post-Brexit trade relations with Britain.

The fisheries treaty with Norway, the first for the UK as an independent coastal state for 40 years, requires annual negotiations between the two countries on quotas and access to waters, the UK government said.

The UK’s National Federation of Fishermen’s Organisation (NFFO) welcomed the treaty saying in a statement that the development is “another important milestone towards the UK’s future as an independent coastal state.”

NFFO – News The National Federation of Fishermen’s Organisation has welcomed the signature of a fisheries framework agreement between UK and Norway. https://t.co/MeNl5Rq4ED

Though the deal provides a general framework, much of the detail of how the two countries will work together will be decided in annual fisheries agreements, NFFO said.

“This is the established pattern of how coastal states with shared stocks work with each other to ensure that fish stocks are harvested responsibly and sustainably,” NFFO Chief Executive Barrie Deas said.

“Annual agreements provide the necessary flexibility to address changes in the stocks and the science, whilst the framework agreement ensures continuity and a framework of cooperation,” he added.

Negotiations between Britain and the EU have stumbled over fisheries, fair competition, and how to settle disputes.

However, Environment Secretary George Eustice, who signed the agreement for the UK, praised Norway for its “constructive approach” to negotiations leading up to the deal.

Meanwhile, Norwegian Fisheries and Seafood Minister Odd Emil Ingebrigtsen, who signed the agreement for Norway, said via the UK government’s statement that from next year the UK would be an important coastal state and partner.

“This is a great day,” he said. “The management of shared fish stocks is at its best when the coastal states agree on how this should happen.”

Britain formally left the EU in January this year, but London and Brussels are seeking a new trade deal before a status-quo transition arrangement ends in December.