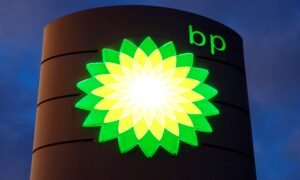 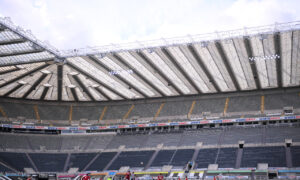 A clown in Northampton, UK has been intriguing some residents and scaring others.

The clown has gone modern, posting on a Facebook page and asking residents to post pictures of him (or her?).

The mystery deepened on Monday as the clown said that it is lying low for a bit as it has a “big surprise” that is due soon, hopefully by the end of the week.

In a post earlier in the day, the clown said that the rumors about it knocking on windows and asking to paint window sills are false

“I may have to change my appearance as the actor in that ‘Local Clown’ film has the same costume as me,” it said.

In another post, it said that there has been “too much hate” and “not enough love.”

“No, i don’t have a knife on me!, thats just stupid rumours spread by stupid people. I’m also ‘not’ on twitter as it confuses the heck out of me.”

“If what i am doing does get too much for people, I will have to stop,” the clown said.

People on Facebook had different reactions but were mostly supportive.

“I find it hilarious that people with phobias of clowns are telling the Northampton clown to grown up, how ironic,” said Nathaniel Monty Darbyshire.

“Do you have any objection if I dress as Batman and chase you around town?” asked Simon Dzelzitis Mednieks.

Multiple people are on quests to reveal who the clown is. A reporter with the Northampton Herald and Post said via Twitter that “We are getting closer #NorthamptonClown. Possible that we have narrowed it down to four suspects.”

Meanwhile, a man named Boris says he’s the “official clown catcher” and is dedicated on catching the clown.

See some more pictures and reactions below.