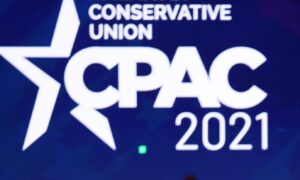 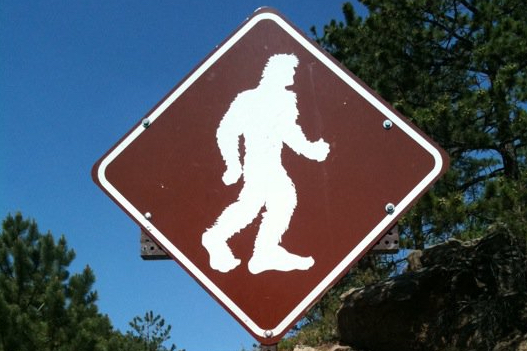 A North Carolina man says he came eye-to-eye with a tall, hairy biped. (Wikimedia Commons)
US

A man in North Carolina said he came face to face with a “large bipedal animal covered in hair” over the weekend.

The man, John Bruner, a member of a local group that stalks Bigfoot through the woods of McDowell County (about 100 miles northwest of Charlotte), reported his encounter with the ape-like creature on the Facebook page for local “bigfooters.”

While out with six other team members in a forested area at 11 p.m. on Friday night, Aug. 4, Bruner said he noticed one of the glow sticks they use to lure Bigfoot was moving through the woods.

“I turned on my headlamp and saw a large bi-pedal animal covered in hair,” wrote Bruner.

Bruner said the animal took off and he attempted to follow, eventually coming face to face with the creature which he said look shaggy all over but had a solid black face with no hair on it.

On Sunday, Bruner told the Observer it is the best sighting he’s had in years of searching for the animal.

“I was able to see details of the creature … like the face, and the hair was matted and stringy.

He said the eyes were farther apart than human eyes.

The encounter was an affirmation for the group, which spends time searching local woods for Bigfoot.

Bruner is one of the administrators for the Bigfoot 911 Facebook group.

Bigfoot 911 is a mutual support group of sorts, a place where people who believe in or have encountered Bigfoot can find a sympathetic ear. It hosts some 1,200 members in its closed Facebook group, the team forum “to discuss investigations, evidence, the team is based in Marion, N.C.,” states its page description.

Media reports on the incident did not include any footage, leading Facebook commentators to make often mocking remarks.

The most common responses were to snicker about the lack of real photographic or video evidence and to tag a friend and jokingly ask what they were doing in the woods that night.

Others were slightly more creative in their disdain, claiming to have also seen Bigfoot, usually in some connection with lizard man, aliens, and other fringe phenomena.

For Bigfooters, as they call themselves, this is par for the course. It is why Bigfoot 911 was set up, a place where Bigfoot experiencers, as they are sometimes called, can discuss their encounters without fear of ridicule.

Bigfoot 911 is one of a handful of groups seeking the creature across North America. They seek to collect evidence to prove the theory that Bigfoot exists.

In an all-caps post on his personal Facebook page, John Bruner tells members to be wary about how their  audio and video material may be used without permission.

“Let me remind you that this is a public group and you are free to post  your evidence but people will use it for their own gain,” he wrote.

Attempts to reach Bruner and the Bigfoot 911 group were unsuccessful at time of publication.