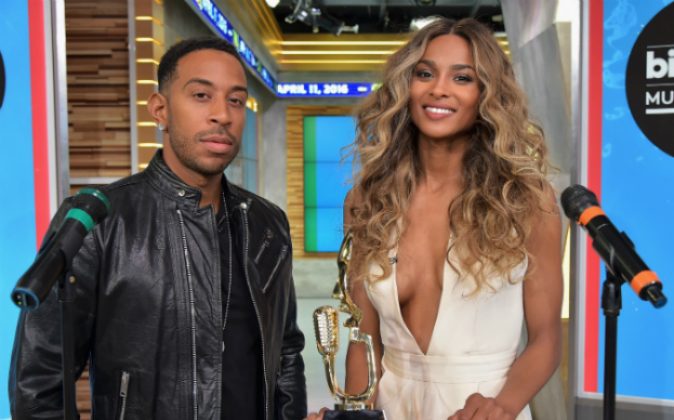 Nominations for the 2016 Billboard Music Awards Are In

The top six categories for the 2016 Billboard Music Awards were announced on ABC’s “Good Morning America” on April 11—with The Weeknd leading all artists with an astounding 19 nominations in 16 categories.

The Toronto musician, who had a tremendous year with hits “Can’t Feel My Face” and “The Hills,” is nominated in the Top Artist, Top Male Artist, and Top Billboard 200 Artist categories. His second studio released album, “Beauty Behind the Madness” debuted atop the Billboard 200 charts when it was released last August.

Rapper Drake is nominated for 11 Billboard awards, and will battle it out with his Toronto brethren for honors in the Top Male Artist and Top Billboard 200 Artist categories. Justin Bieber is also nominated in the same categories and has 11 nominations under his belt. The Canadian natives are nominated in seven categories together.

Newcomer Fetty Wap is nominated in 11 categories including Top New Artist and Top Billboard 100 Artist categories. The New Jersey native’s hit, “Trap Queen” sat atop the Billboard Hot Rap Songs chart in 2015 and made history with four singles simultaneously in the top 10 of the Rap charts.

Crude ‘Muhammad Simulator 2015’ is Probably a Bad Idea, Will Offend Many

This year’s ceremony will be hosted by musicians Ludacris and Ciara, and will take place at the T-Mobile Arena in Las Vegas on May 22.