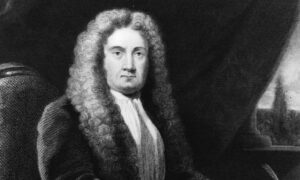 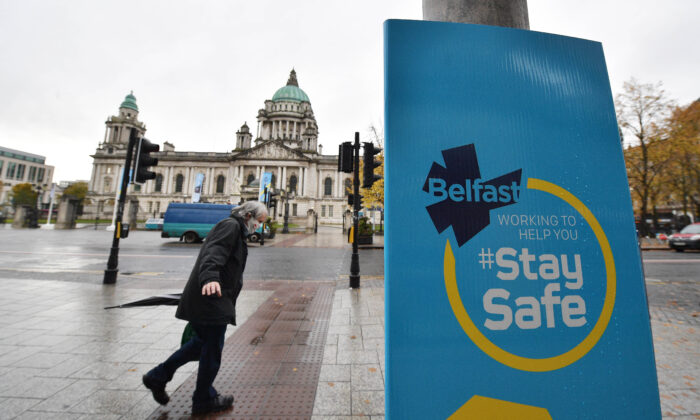 No Prosecutions Over 2020 Black Lives Matter Protests in Northern Ireland

The PPS said that it came to the conclusion that “the Test for Prosecution was not met in respect of any suspect on evidential grounds.”

There was no “reasonable prospect of conviction” of the suspects, as they could argue they had a “reasonable excuse” to attend the protests, PPS Assistant Director Martin Hardy said.

The 14 individuals, who attended at least one of three BLM protests in Londonderry and Belfast in June 2020, were reported to the PPS for consideration of potential offenses under the regulations imposed to curb the spread of the CCP (Chinese Communist Party) virus, commonly known as novel coronavirus.

According to the PPS, factors relevant to the reasonable excuse defense included “issues in relation to the proportionality and consistency of the policing approach to different protests” and the freedom of expression and peaceful assembly guaranteed by the European Convention of Human Rights.

“Decision making on this file included consideration of a range of complex and novel legal issues arising from the Coronavirus Regulations in place at the time of these protests and relevant human rights considerations. It also involved a careful analysis of the particular circumstances of these protests and the conduct of the individuals reported,” Hardy said in a statement.

Hardy added that “the conclusion reached in relation to these 14 individuals, who were seeking to safely exercise their right to freedom of peaceful assembly and expression on an important social issue, is that there is no prospect of conviction in relation to any offense.”

Another relevant factor was that the regulations lacked legal clarity as regards what activity would be lawful, according to the PPS.

“These included the absence of any definition of a ‘gathering’ or what constituted ‘outdoor activity’; the absence of any provisions [at that time] dealing specifically with gathering for the purposes of protest; the tension within the provisions that allowed unrestricted numbers to gather for the purpose of an outdoor film, live concert, or theatre performance; and the fact that the reasonable excuses specified within the Regulations were non-exhaustive,” the PPS stated.