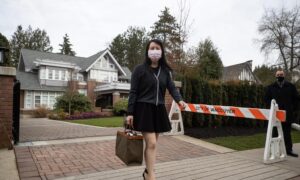 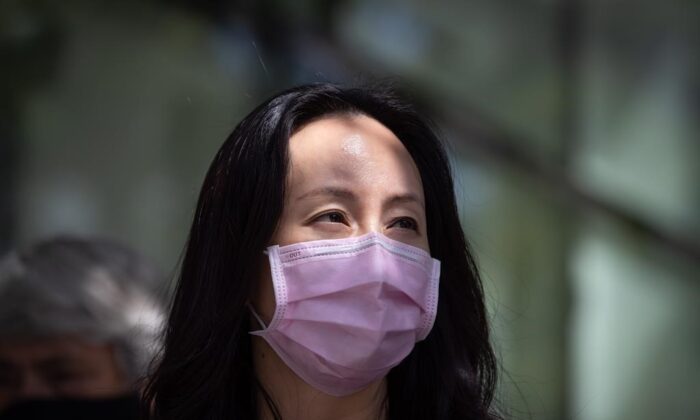 No Justification for Stay of Proceedings Against Meng Extradition: Attorney General

Monika Rahman told a British Columbia Supreme Court that the United States has a “very high” standard on what evidence to give in making its case for extradition and the lack of evidence doesn’t justify a stay of proceedings.

Meng’s lawyers say that the United States mischaracterized evidence and omitted other information in an effort to establish a case of fraud.

The legal arguments are expected to be the last in the lead up to the actual committal or extradition hearing for Meng expected next week.

She is accused of fraud over allegations she misrepresented Huawei’s relationship with another company, putting HSBC at risk of violating U.S. sanctions against Iran, charges both Meng and Huawei deny.

Meng, who was arrested at Vancouver’s airport in December 2018, remains out on bail and lives in one of her Vancouver homes.