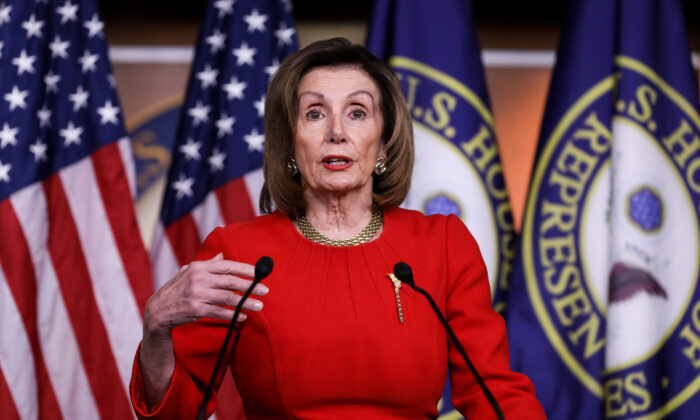 With some justification, for years we have heard trumpeted the superiority of the American (with minor exceptions) two-party system as opposed to the typically unstable multi-party parliamentary system used by the Europeans and others.

For that reason, among others, we have often been the envy of the world. Our so-called Big Tent parties have held the country together. Legislation can be passed, progress made, without having to appeal to and compromise with a half-dozen or more warring constituencies.

That is now in danger. Due to the Speaker Nancy Pelosi-inspired impeachment of Donald Trump because they don’t like him and his policies (actually the policies are a minor part of it—it’s almost entirely him) we have our own version of the parliamentary system.

This evidence-free impeachment was virtually the American equivalent of the “confidence or no confidence vote” employed by parliaments, a vote that happens or is threatened so often in that system it is head-spinning (cf. the U.K., Israel, and Italy, which sometimes approaches the daily).

By dialing impeachment down in this manner, they have actually dialed it down and out and into something different and almost always self-defeating. From now on, our presidents will be effectively prime ministers.

Whether this was inadvertent or not, that has been the result. That the impeachment is now stalled because Pelosi refuses to pass the articles to the Senate only underscores that it was never real in the first place and was indeed, as in Europe, a vote of “no confidence.”

So does this mean we are about to fly apart? It’s almost a rhetorical question. To a great degree we already have.

Who knows what will occur in the aftermath of presidential election 2020?

The Democrats are already two relatively-equal parties, one center-left and the other almost purely socialist. On the Republican side, the Never Trumpers may want a party of their own. That makes four that actually already exist ideologically. Will they split? Where do we go from there? How many more possible parties are lurking in the political underbrush?

Don’t we have enough gridlock already?

Author and screenwriter Roger L. Simon is the Senior Political Analyst of The Epoch Times. His new novel is “The GOAT.”