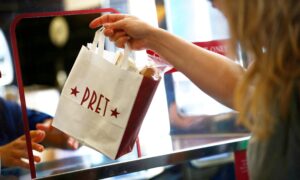 German Recovery From COVID-19 Will Be Slow and Painful, Data Shows
0
UK

Nigel Evans, the Commons Deputy Speaker in the United Kingdom, has resigned after being charged with seven counts of sexual assault and one count of rape.

“Following an investigation by Lancashire police, the Crown Prosecution Service has received a file of evidence in the case of Mr Nigel Evans MP which concerns allegations of a sexual nature,” said director of public prosecutions Keir Starmer QC, according to Sky News.

Evans, 55, will appear before magistrates in Preston on September 18.