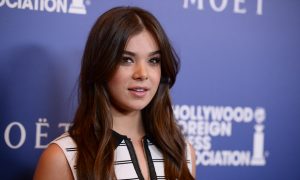 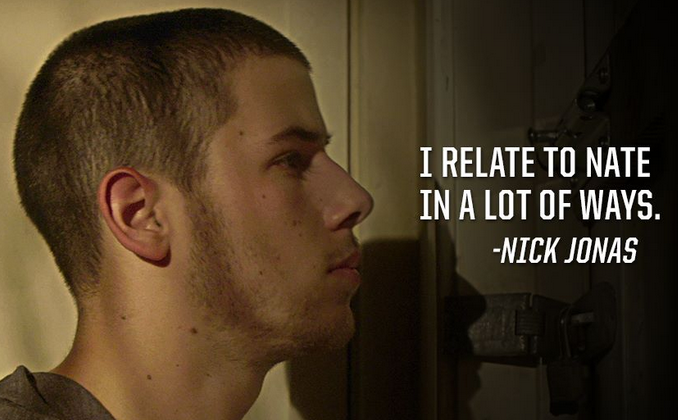 A graphic sex scene involving Nick Jonas and an actress on DirecTV’s new show “Kingdom” has the Internet buzzing.

The racy footage shows Jonas and a female actress in bed together.

“I’m sorry.. Can’t handle this.. #nickjonas #kingdom I AM DEAD,” one fan tweeted, accompanied by the video clip from Vine.

Another Twitter user wrote, “Nicholas Jerry Jonas.. I could never see you the same way anymore.”

“I think I just saw a gifset of Nick Jonas having sex… whet? #votefifthharmony,” yet another added.

Jonas, now 22, first rose to fame with his brothers in the band Jonas Brothers, during which time he wore a purity ring.

But he recently said during an appearance on HuffPost Live that the purity thing is “not something I’m doing anymore.”

Jonas plays a mixed-martial arts fighter on Kingdom, and revealed during an appearance on Watch What Happens Live that he “just di a lot of nudity” for the show.

“There was like three or four sex scenes,” he said.

Kingdom, from Byron Balasco and Endemol Studios, debuted on October 8.

The one-hour drama “is a story about family, loyalty, ambition, glory, lust, betrayal and the raw-nerve needs and desires that inspire people to greatness or drive them to unthinkable treachery,” according to the description.

The series is set in Venice, California and features a number of MMA fighters.

The series airs on Wednesdays at 9 p.m. EDT on the Audience Network.