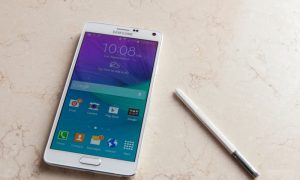 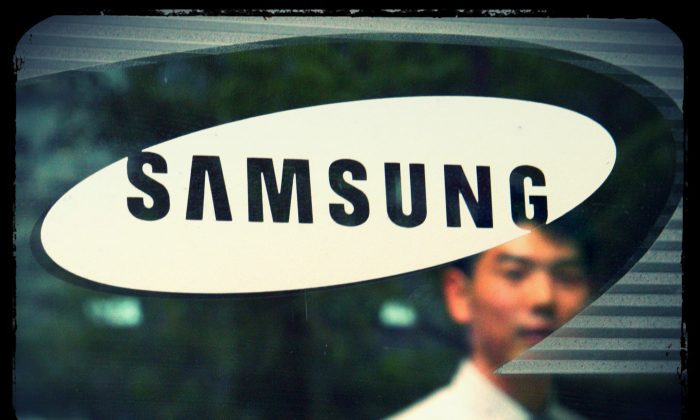 The popular AnTuTu mobile device benchmarking software has once again become a source for leaked smartphone specs. This time the information is even more interesting since it is about the upcoming Samsung Galaxy S6 flagship smartphone. According to the leak here is what you can expect.

The nice tech specs will help Samsung increase the number of smartphone it sells since there has been a sharp drop in sales lately with the corresponding losses in profits. This is what Samsung hopes for anyway.

Bear in mind, however, that this is preliminary information and the final specs of the Galaxy S6 might be different. In any case the device will appear in 2015 and given the leak it might be closer to us than we think.