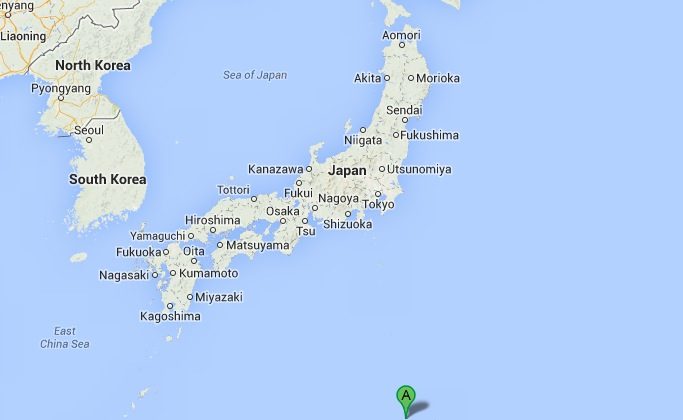 The island was discovered as smoke was spotted Wednesday morning, local time, by the Japanese Navy. The plume of steam and ash was the result of the interaction of the seawater and lava.

The last time the volcano is known to have erupted was 1974.

But don’t get excited about the island just yet, because according to volcanologist Hiroshi Ito, it is possible the new island will erode away.

“But it also could remain permanently,” said Hiroshi Ito.

A new island formed in Pakistan two months ago, for example, is now sinking.