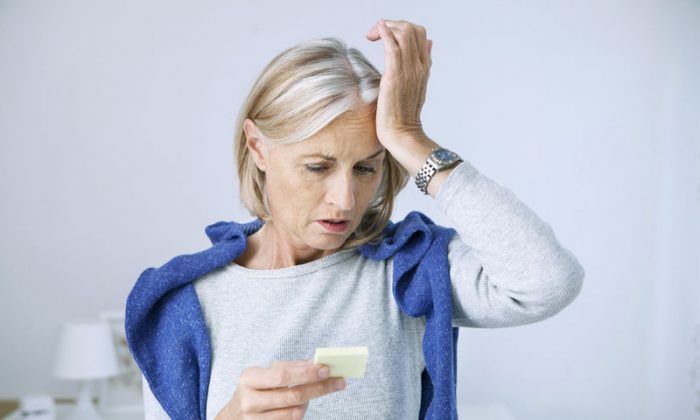 Memories from early childhood are notoriously elusive but why can’t we recall our most formative experiences? New research suggests it could be a case of the old making way for the new – neurons, that is.

A study, published today in Science, has found that neurogenesis – the generation of new neurons – regulates forgetting in adulthood and infancy and could significantly contribute to the phenomenon of “infantile amnesia”.

Throughout life, new neurons are continually generated in the dentate gyrus, part of the brain’s hippocampus. This is one of only two areas in the mammalian brain that consistently generates neurons after infancy, aiding the formation of new memories of places and events.

These new neurons compete for established neuronal connections, altering pre-existing ones. By squeezing their way into these networks, new neurons disrupt old memories, leading to their degradation and thus contributing to forgetting.

Neurogenesis is particularly rampant in humans during infancy but declines dramatically with age. So researchers hypothesised that this increased disruption to hippocampal memories during childhood renders them inaccessible in adulthood.

To investigate the correlation between neurogenesis and forgetting, a team from the University of Toronto conducted a series of tests on mice, guinea pigs and a type of small rodent called degus.

First, a group of infant and adult mice were trained to fear a certain environment through the use of mild electric foot shocks.

Some of the adult mice were then provided access to running wheels, an activity that has been shown to boost neurogenesis. When returned to the initial environment, the adult mice who used the running wheels had largely forgotten their fear of the electric shocks, while those without the wheels maintained an association between the space and fear.

From the group of infant mice a number were given drugs to slow the rate of neurogenesis to see if decreasing the generation of new neurons mitigated the forgetting normally observed in infant mice. In accordance with the researchers’ hypothesis, the ability of these animals to retain memories improved in comparison to their untreated counterparts.

The study was then moved to rodents whose infancy period distinctly differs from mice – and humans – guinea pigs and degus. These rodents have a shorter postnatal hippocampal neurogenesis because they are more neurologically mature at birth. That means they have extended memory retention as infants so those animals were given drugs to artificially increase neurogenesis – which resulted in forgetting.

Psychologist Dr Amy Reichelt, from the University of New South Wales, said it was good the study used infant guinea pigs and degus.

“These animals are born in a ‘precocious’ way – they are basically miniature adults – able to run about independently, as opposed to mice, rats and humans who are vulnerable and dependent at birth,” she said.

“In young animals where neurogenesis is at a high level, memory circuits are constantly changing, so this supports that certain memories are ‘pruned’ out and thus forgotten – supporting the notion of infantile amnesia.”

How Could You Forget?

Previous studies have examined the relationship between hippocampal neurogenesis and memory, with a focus on its importance in the consolidation of memories in adult animals. But they have not considered how neurogenesis can also jeopardise memory retention.

Behavioural psychologist Dr Jee Hyun Kim, Head of the Developmental Psychobiology Lab at Melbourne’s Florey Institute of Neuroscience and Mental Health, said: “It has long been speculated that the ‘immaturity’ of the hippocampus may be responsible for infantile amnesia. Back in the days ‘immaturity’ was interpreted as dysfunctional, or low in function.

“However, recent studies speculated that immaturity can also occur in the form of hyper functionality. This study shows that the extreme plastic nature of our brains early in life can be the reason why we forget quickly episodic memories happening early in life.”

Infantile amnesia is not restricted to hippocampus-dependent memories in humans and animals. Dr Kim said it was likely that neurogenesis formed only a part of the story.

“I wouldn’t be surprised if we find undiscovered neurogenesis in other parts of the brain,” she said.

But does this research hint at ways of improving memory retention in the future?

“It would not be feasible to discourage neurogenesis and reduce forgetting of existing memories,” Dr Kim said, “as adult neurogenesis has a well-established link to depression (low neurogenesis means high depression)”.

Surprisingly, it’s the other side of the coin that promises more potential opportunities. Harnessing neurogenesis to destabilise pre-existent memories could have its own benefits. Dr Kim said depressed or anxious people may want to forget and focus on creating better memories and/or thought patterns.

This can be especially constructive for children who experience trauma in early life, Dr Reichelt said.

“Increasing neurogenesis could be a useful therapy to treat or prevent the onset of post-traumatic stress disorder,” she said.

*Image of “memory disorder” via Shutterstock