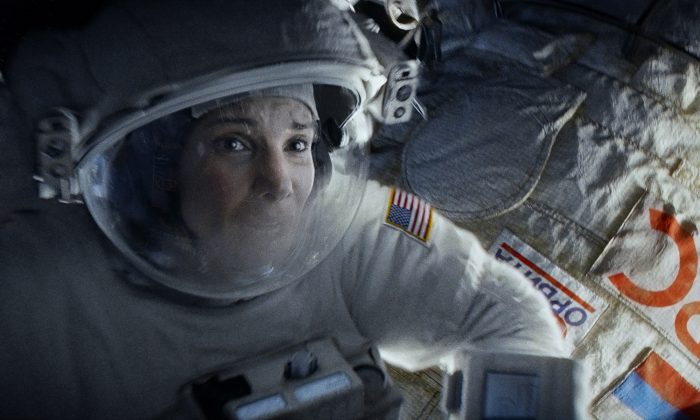 Neil deGrasse Tyson, a famed astrophysicist, enjoyed the movie “Gravity” but puzzles over some of the aspects of the film. (spoiler alert)

Tyson said on Twitter on Monday night that he enjoyed “Gravity” very much, but he also posited a series of musings about the film.

Besides suggesting that the film should be renamed “Angular Momentum” or “Zero Gravity,” and that the film depicts a realistic scenario of catastrophic satellite destruction, here’s what he had to say.

[View the story “Neil deGrasse Tyson on ‘Gravity'” on Storify]