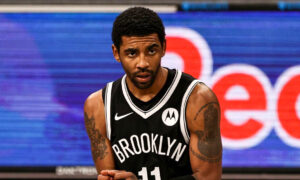 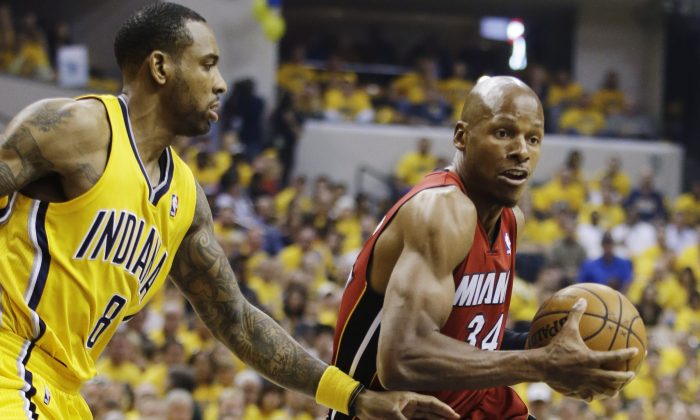 The NBA free agent rumors keep flying, including regarding three of the top guards left on the market.

The 38-year-old veteran has been contemplating retirement but may come back for at least another year.

An NBA source told the Boston Globe that Allen is leaning toward returning for 19th season and joining LeBron James with the Cleveland Cavaliers.

Allen is still one of the top 3-point shooters in the league despite his age, and had been clutch for the Miami Heat in the playoffs the last several seasons.

The Dallas Mavericks are close to signing veteran Jameer Nelson.

The team has zeroed in on Nelson, who started for the Orlando Magic last year,  for using their $2.7-million salary-cap exception, sources confirmed to Yahoo.

Nelson would likely split time at the point guard position with Raymond Felton, who was acquired in a recent trade that saw starting point guard Jose Calderon sent to the New York Knicks.

The restricted free agent still hasn’t signed an offer sheet with anyone and Phoenix Suns president Lon Babby says that the Suns expect Bledsoe to return to the team.

“We’ll continue to work as hard as we can within that restricted free agency system established by the collective bargaining agreement,” Babby said.

“We continue to hope and expect that he will remain in a Suns uniform.”

The teams that could sign Bledsoe to an offer sheet have dwindled and may only include the Philadelphia 76ers and Milwaukee Bucks.

The Dallas Mavericks have reached a deal with free-agent forward Al-Farouq Aminu after scrapping a contract with Rashard Lewis because of a knee problem.

Aminu’s agent, Raymond Brothers, confirmed the agreement Wednesday. It’s a two-year contract for the veteran minimum of $2.1 million, with a player option on the second season.

Aminu has career averages of 6.5 points and 5.5 rebounds in four seasons with the Los Angeles Clippers and New Orleans. His best year was with the Pelicans in 2012-13, when he averaged career highs of 7.3 points and 7.7 rebounds.

The Mavericks signed Lewis to a one-year deal over the weekend but voided it when a physical showed that the 34-year-old needed surgery on his right knee.