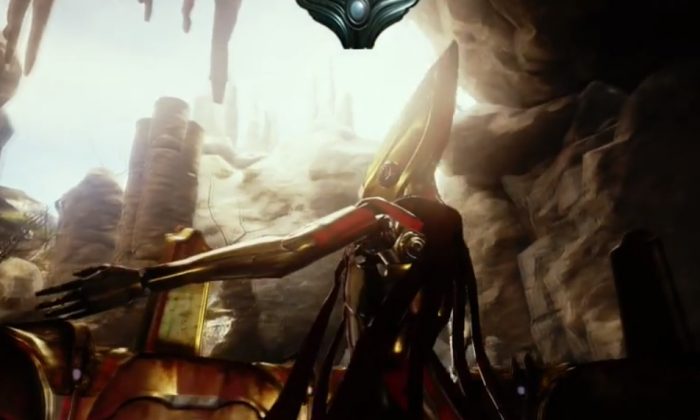 HyperText Markup Language (HTML), the language behind the web, has come a long way since version 1.0, when web pages looked like a virtual paper-mache project with letters and images pasted onto a canvas in a hodge-podge fashion.

The gap between native apps and web apps continues to shrink, and web apps also address some issues that are becoming apparent as mobile apps and platforms grow in number.

Recently, for example, we heard that Mozilla and Epic teamed up to bring Epic’s Soul and Swing Ninja game demo to the web. The Unreal Engine (UE) is a game-development platform created by Epic Games, and it was used to create games such as Tom Clancy’s Splinter Cell: Blacklist and BioShock Infinite for consoles and PCs. UE4 was ported to FireFox, which makes it possible to play fast first-person shoot-up games with 30-frame-per-second frame rates and dazzling graphics.

Traditionally, one of the main benefits of native apps are their performance. With a native app having direct access to a computer’s hardware, it can perform much faster than web apps, which typically run in a sandbox for security reasons and cannot access much of the hardware required for better performance.

WebCL uses javascript to bind to Open Computer Language (OpenCL). OpenCL is an opensource cross-platform programming language, which is used to accelerate applications.

Lack of visibility of applications in the Apple’s Apps Store or on Google Play could attract more developers to web apps. With roughly a million applications in either store, it can be hard to find an application even when you know its name.

Web apps would allow web crawlers to index them, making them instantly searchable by anyone with access to a search engine. Google has a technology called Deep Link, which allows application developers to make their native apps searchable through the web, but adoption has been slow.

Another advantage to building web apps is that developers will only need to develop for one platform, the web. From there, any HTML 5-compliant browser will be able to run the app, and it won’t be dependent on the underlying operating system.