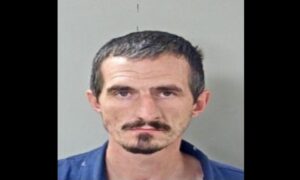 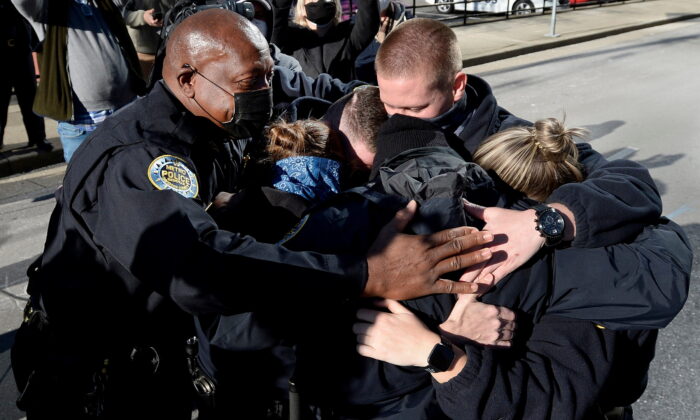 The actions taken by police officers in Nashville just before a bomb went off make for “an inspiring Christmas story,” Mayor John Cooper said Monday.

The six officers “rushed to danger” and “saved a lot of lives and injuries in a highly fluid situation,” Cooper said during a virtual appearance on CNN’s “New Day.”

“I’m not sure they were trained exactly for this, but they were heroic, and the city really celebrates them.”

Officials have described the officers as heroes after they responded to a “shots fired” emergency on Christmas Day only to find a recreational vehicle broadcasting a message that a bomb would soon go off.

The officers went door to door to evacuate residents.

“They went about knocking on doors and had they not made the efforts, we’d be talking about the tragedy of people and lives lost,” Nashville Police Chief John Drake told reporters on Sunday.

Speaking during a press conference with Drake, the officers described a harrowing period of time when they tried reaching as many residents as possible before the blast happened.

Richard Tyler Luellan, one of the officers, recounted how he and two colleagues went into an apartment building “and knocked on all the doors we could.”

The only recorded injury was suffered by officer James Wells, who experienced some hearing loss.

After the explosion, the officers kept going to see to the people who hadn’t left.

Authorities identified Anthony Quinn Warner as the suspect. He died in the explosion, officials said. The bomb went off at 6:29 a.m.

Because the officers were on the holiday shift, they were randomly brought together as a team, Cooper said on CNN.

Cooper said it is “a small miracle” that the officers weren’t injured due to their heroism.

“I think part of the national interest in the story is Christmas morning, a time of peace on earth, that you have a deliberate bombing. The contrast is so great and so horrible,” he said. “But we we have some angels here, and they were wearing blue on on Friday morning.”