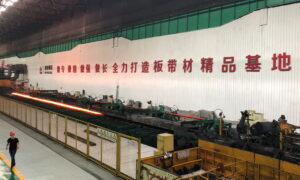 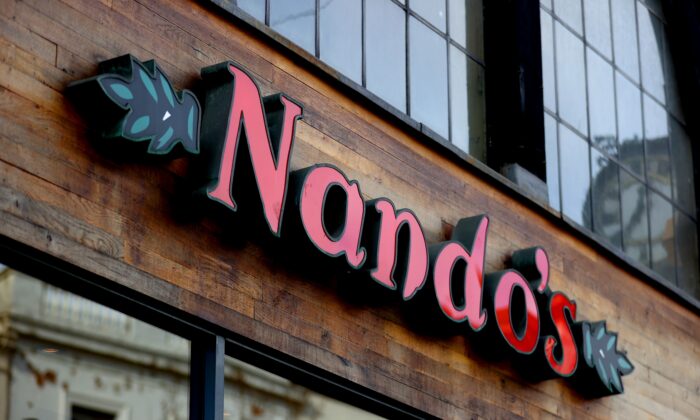 Nando’s Temporarily Closes Stores Across UK Due to Supply Issues

Nando’s has reportedly had to close some of its restaurants after running out of peri-peri chicken.

The chain has temporarily shut around 50 outlets across England, Scotland, and Wales after suffering supply shortages, according to the BBC.

It will lend some of its staff to suppliers to “get things moving” again, the broadcaster has said.

Responding to upset customers on Twitter, Nando’s described the situation as “a bit of a ‘mare.’”

The restaurant said: “The UK supply chain is having a bit of a ‘mare’ right now.

“This is having a knock-on effect with some of our restaurants across England, Scotland, and Wales.

“We are doing everything we can to get the peri-peri back where it belongs—on your plates!”

In another Twitter post, the restaurant, which serves Afro-Portuguese inspired chicken dishes, apologised for the “disappointment” and said suppliers could not keep up with “demand for peri-peri.”

“Our suppliers are struggling to keep up with demand for peri-peri. Meaning that some of our restaurants have had to temporarily close to restock.”