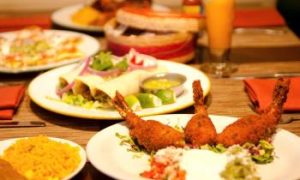 Some of the Best Mexican Food in Town
0 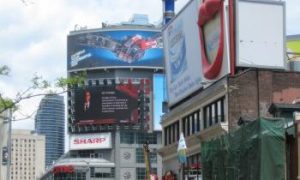 Volunteers Do It for Free
0
US

By Helena Zhu
Print
As the House returned to session after the holidays at noon on Jan. 5, House Speaker Nancy Pelosi (D-Calif.) stepped down from her four-year post, handing her gavel to incoming Speaker John Boehner (R-Ohio).

The new Republican House, resulting from the November elections, marks the beginning of a period of divided government with the Republican-controlled House juxtaposed with a Democratic-controlled Senate.

At a news conference Tuesday, Pelosi said she has no regrets and only looks forward to leading a tenacious opposition in the House, according to The Associated Press.

“We look forward to, as I said before, being a willing partner and solving the problems of the American people," she said.

After the Republicans announced their plan to repeal President Barack Obama’s health care with their newly gained power, Pelosi commented that doing so would add to the federal budget deficit and called on the Republicans to join Democrats’ efforts to create jobs, boost the economy, and shrink the federal budget deficit, which hit $1.3 trillion in the budget year that ended September 2010.

“Instead of joining Democrats in our efforts for job creation, Republicans are planning to put insurance companies back in charge by repealing patient’s rights,” Pelosi said in a statement on her website.

“House Democrats will fight to ensure that children with pre-existing conditions continue to get coverage; that young people can stay on their parents’ plans until age 26; that pregnant women and breast cancer survivors can no longer be thrown off the rolls; and that seniors do not pay higher drug prices.”

As Boehner steps up to lead the House, he said in his speech to the opening session of the 112th Congress that the new majority would give the government back to the people and serve to realize Americans’ desire for a smaller, less costly, and more accountable and responsible government.

“The people voted to end business as usual, and today we begin carrying out their instructions,” he said, as transcribed on the House speaker's website.

“We will not always get it right. We will not always agree on what is right. A great deal of scar tissue has built up on both sides of the aisle. … We may have different—sometimes, very different—ideas for how to go about achieving the common good, but it is our shared goal. It is why we serve,” the 61st House speaker said.

Pelosi, 70, who is now demoted to minority leader, was the nation’s first female House speaker.