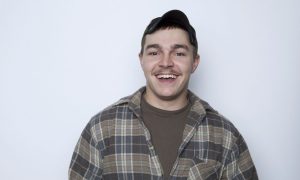 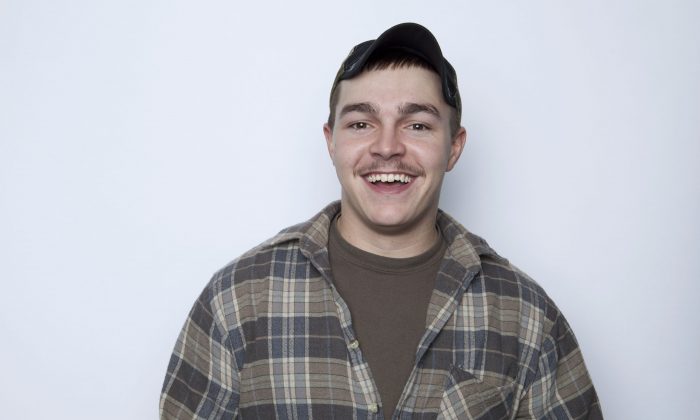 Shain Gandee, one of the most popular stars on the MTV reality series Buckwild was found dead on April 1. He died of carbon monoxide poisoning while off-roading in West Virginia.

MTV immediately suspended production of Buckwild, but waited several days before making the decision to cancel it. MTV is expected to make an official announcement later Wednesday, according to Rolling Stone.

The network has reported that the series attracted an average of 3 million viewers per episode and was the top original cable series among 12- to 34-year-olds on Thursday nights.

Gandee’s neighbor, Charlie Frampton said on Sunday he doesn’t think the show would be the same without Gandee: “They should just leave well enough alone.”

Frampton did support the show, however, saying it brought people to West Virginia and showed them what life is like there.

Katrina Burdette, 25, is friends with another Buckwild cast member. She attended Gandee’s funeral on Sunday. She has watched every episode of Buckwild and said she wants the show to continue.

“I think it should go on. Give them time to mourn and everything, but he’d want the show to go on,” she said. “He wanted to be in the show and keep it going, so why not—in his memory—keep it going?”

J.P. Williams, who produces the show, disagreed with MTV’s decision to pull the plug in the middle of filming the second season.

“This is the network that has shows about teen pregnancy. They’ll stick by a show that allows you to abandon a child, but a kid dies by accident doing what he does for a living and they cancel the show?” he said to Hollywood Reporter.

He plans to keep filming, and to possibly make a movie.