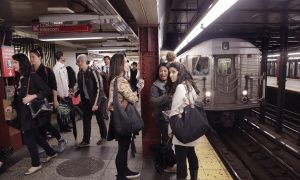 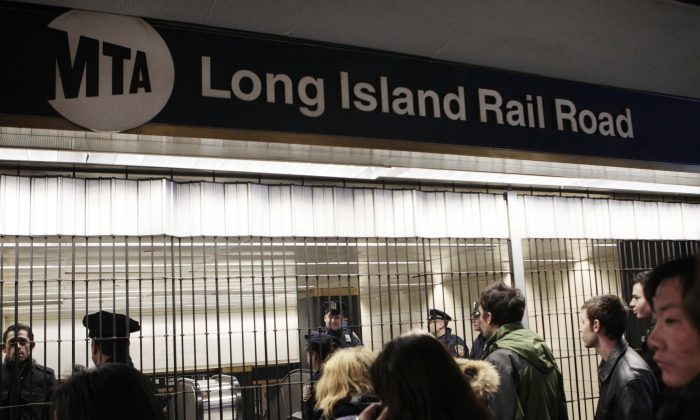 As part of an overhaul on safety and security structure at Metro-North, the Metropolitan Transportation Authority is adding inward and outward facing video cameras to over 2,000 rail cars.

After five incidents in the span of about a year, Metro-North has come under fire for its lack of safety culture and officials have spent the last year making changes. Many of the new safety initiatives were also added to Long Island Railroad, which will also get new video cameras on trains.

The cameras will watch track activity and passengers, and monitor the engineers’ control areas. The MTA will spend $34.6 million on the video cameras. The contract still needs to be approved by the full board on Wednesday.

“Cameras provide another measure of safety and security intended to ensure our trains operate as well as possible and reassure our customers,” said MTA CEO Tom Prendergast in a press release. “They will aid investigations after accidents and other incidents, as well as deter behaviors that could affect safe train operations.”