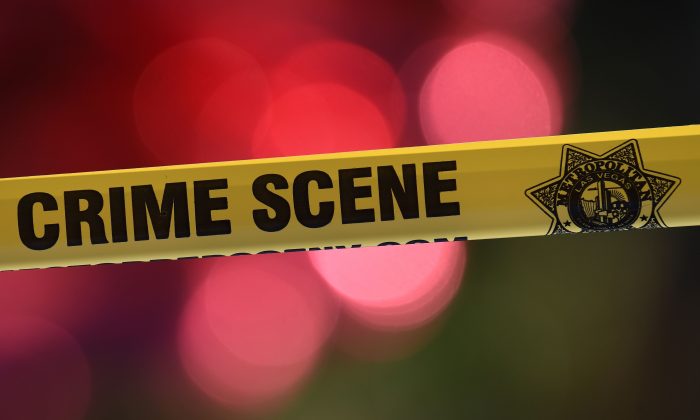 Mother and Three Children Found Dead in Home in Massachusetts

Three children and a woman have been found dead inside a Massachusetts home.

According to a Boston Globe report, citing Worcester County District Attorney Joseph Early Jr., the bodies of a woman, a 2-year-old boy, a 5-year-old boy, and a 7-year-old girl were found at the West Brookfield residence.

The discovery was made after police were called to the home on Old Warren Road on the afternoon of Thursday, Mar. 1, to conduct a well-being check.

“It’s very, very early in this investigation and there are a lot of questions that still need to be answered,” said the district attorney, speaking to reporters at a press conference.

The deaths are being treated as suspicious, according to the report, but investigators said that the public faces no threat.

Citing a law enforcement official who requested to remain anonymous, the Boston Globe reported that the victims suffered from “burn type” injuries. The same official told reporters that several fires had been lit at the home, but they left to die out on their own.

Another official familiar with the case told the Boston Globe that a man who lives at the residence made a call from California to the police, requesting the well-being check.

According to Fox News, the superintendent of the Quaboag Regional School District wrote on Facebook late Thursday that he was informed earlier of “a tragedy involving two West Brookfield Elementary School students.”

Superintendent Brett Kustigian reportedly said that law enforcement officials wanted him to “reassure the community that there is no cause for alarm.”

Kustigian took to social media with a second announcement on Friday, Mar. 2, stating that “in an effort to reassure all students, staff, and families, we will have an increased police presence at all of our schools today.”

No other information was immediately released.

West Brookfield is about 65 miles west of Boston.