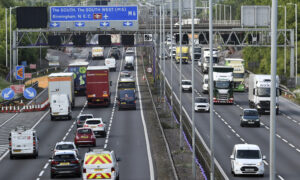 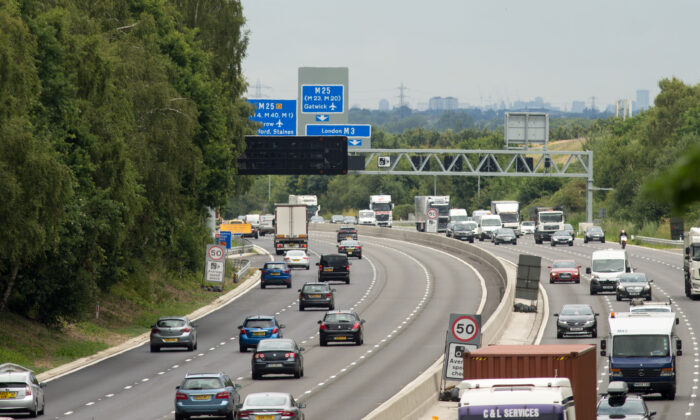 Most Drivers Want Hard Shoulder Back on UK’s Smart Motorways

Some 62 percent of respondents to an RAC poll said controversial All Lane Running (ALR) motorways—which use the emergency stopping lane for live traffic—should be scrapped, but they want the technology that manages traffic flows and detects breakdowns to be retained.

National Highways insists the roads are at least as safe as traditional motorways.

Fewer than one in four (24 percent) of the 2,400 drivers surveyed for the RAC support the continuation of government policy, which is to continue using ALR motorways while increasing the number of Emergency Refuge Areas (ERAs) and boost systems to spot stationary vehicles and catch motorists ignoring closed lane signs.

Some 63 percent of motorists do not believe measures such as variable speed limits in response to incidents or ERAs adequately compensate for the removal of the hard shoulder.

RAC head of roads policy Nicholas Lyes said, “Our research reveals the enormous strength of feeling among drivers of all ages about the safety of all lane running smart motorways.”

He added: “It seems the only thing that will truly satisfy most drivers is the reinstatement of the hard shoulder.

“The government is therefore faced with a difficult choice between continuing to roll out unpopular all lane running motorways very much against drivers’ wishes or reinstating the hard shoulder, effectively creating three-lane controlled motorways which would have the benefit of improved safety features but with less overall capacity.”

A Department for Transport spokeswoman said: “Data shows that fatalities are less likely on smart motorways than on conventional ones, but we know some drivers can feel less safe on them.

“This is why, alongside a raft of other measures, every All Lane Running Motorway will open with technology to spot stopped vehicles. We’re also speeding up the roll out of this technology on previously built stretches of these roads, with it due to be in place by September 2022.

“To help give drivers more confidence, this week we updated the Highway Code to provide further guidance on using smart motorways, including information on where to stop in an emergency and the importance of not driving in a lane closed by a red X.”