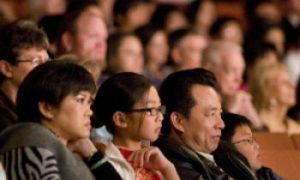 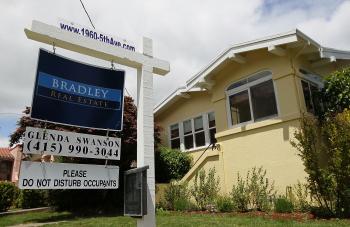 Mortgage rates again fell to record low levels during the week, according to Freddie Mac on Thursday. (Justin Sullivan/Getty Images)
US

By Mimi Li
Print
Mortgage refinancing applications inched up in the early part of January 2011 as rates subsided.

The Mortgage Bankers Association (MBA) said in a statement last week that its Refinance Index, which measures mortgage refinancing activity, jumped nearly 5 percent for the week prior to Jan. 7.

Mortgage refinancing applications made up more than 72 percent of total mortgage applications, up from 71 percent in December, the MBA said.

Conventional 15-year mortgages averaged a 4.08 interest rate, down from 4.13 for the prior week.

The month-low rates have yet to translate into sustained refinancing activity, however, as the MBA’s Refinance Index has plummeted 7.5 percent in its four-week moving average for late December and early January.