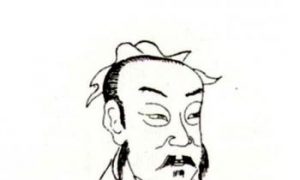 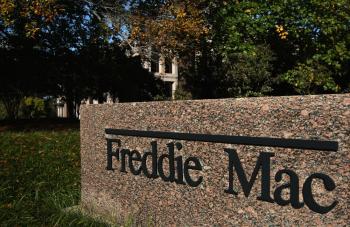 Mortgage Rates Soar to Highest in 5 Months, Refinancing Down

Conventional 30-year mortgages jumped to 4.61 percent rate, up from 4.46 percent last week, while the shorter 15-year mortgages had an average rate of 3.96 percent, up from last week’s 3.81 percent.

But mortgage rates are still highly favorable when compared to the loan rates one year ago, when 30-year mortgage averaged 4.81 percent and the 15-year average was at 4.32 percent, according to the Wall Street Journal.

As mortgage rates continue climbing, mortgage refinancing applications have followed the opposite trend: the Mortgage Banks Association’s (MBA) Refinance Index dipped by 1.4 percent for the week ending Dec. 3, the group said in a statement released Wednesday.

Mortgage applications on a whole fell by 0.9 percent, according to the MBA’s Market Composite Index. Refinancing fell to 75.2 percent of all applications, from 74.9 percent the week before.

Despite the seeming slump that the higher mortgage rates could bestow on housing demand and the real estate market, the rates still remain attractive, and are favorable compared to those when the American economy was in a deeper recession.

“It’s still fair to say mortgage affordability is high and mortgage financing is cheap,” Paul Dales, an economist specializing in the U.S. economy with London-based Capital Economics Ltd., told Bloomberg News. “It’s just not as cheap as it was couple months ago.”