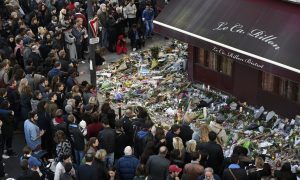 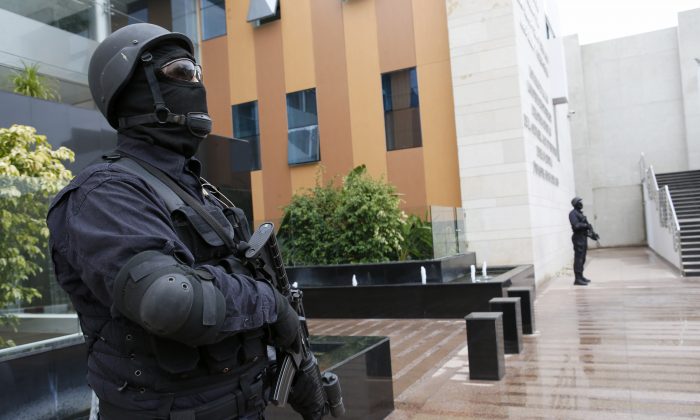 RABAT, Morocco—Moroccan police have arrested a Belgian man of Moroccan descent linked to the ISIS group and who had a “direct relationship” to attackers who carried out the Paris attacks just over two months ago, the Interior Ministry said Monday.

The man had traveled to Syria with one of the Paris suicide bombers, where he received military training and built relationships with ISIS field commanders, “including the mastermind” of the Paris attacks, and others who threatened attacks in France and Belgium, the ministry said in a statement.

The statement identified the suspect only by the initials J.A., and didn’t explain his suspected relationship to the Paris attackers. Several of the ISIS extremists who targeted a Paris rock concert, stadium and cafes had Moroccan origins and links to Belgium. The attacks on Nov. 13 killed 130 people.

The ministry said in a statement that the man was arrested Friday in the town of Mohammedia, near Casablanca, after traveling through Turkey, Germany, the Netherlands and Belgium. It said the suspect is under investigation.

At least one of the Paris attackers remains at large.

Morocco has emerged as a key ally for European investigators trying to piece together the geography of the Nov. 13 attacks. The head of Morocco’s Central Bureau of Judicial Investigations, dubbed the ‘Moroccan FBI’, told the Associated Press in a recent interview that his country put French and Belgian police on the trail of the network behind the Paris attacks.

Several of the attackers lived in the Brussels neighborhood of Molenbeek, home to numerous Belgians of Moroccan descent.