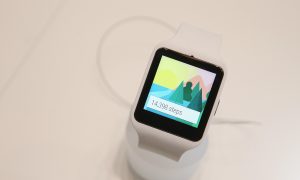 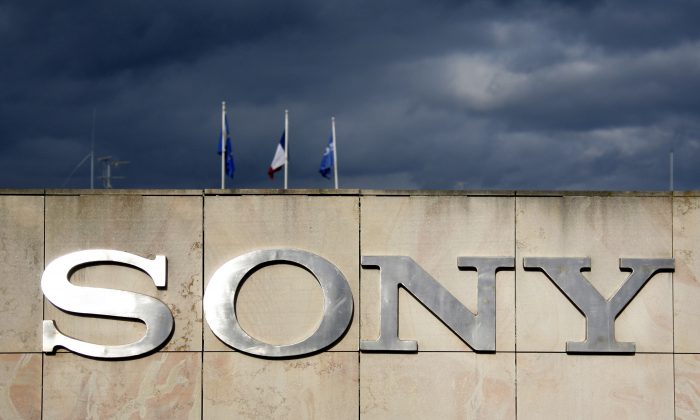 Sony is in some real trouble right now after a recent hack attack on Sony Pictures exposed the internals of the company to the whole wide world. And the hacker group behind the attack has now released even more info including social media accounts, employee salaries, passwords for pretty much every account, and the list goes on.

If you thought a few leaked movies and some execs’ six-figure salaries being exposed to the world was a big deal, after last night’s leaks there’s barely anything left private inside of Sony Pictures. The hackers, calling themselves Guardians of Peace (GOP) have made public the salaries of thousands of employees along with their social security numbers.

The attackers have also leaked clearly marked accounts and passwords for pretty much any account imaginable, including internal accounts for servers and services such as Citrix, social media accounts for movies like Ghostbusters and the Social Network. They’ve also leaked login info for things like Youtube, Amazon, Bloomberg, New York Times, even FedEx.

Meanwhile some ex-Sony employees talked to Fusion and mentioned they were not at all surprised. They said that “Sony’s information security team is a complete joke” with a history of ignoring vulnerabilities. Previous attacks on Sony’s services seem to corroborate those remarks.