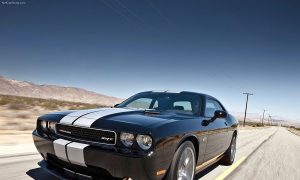 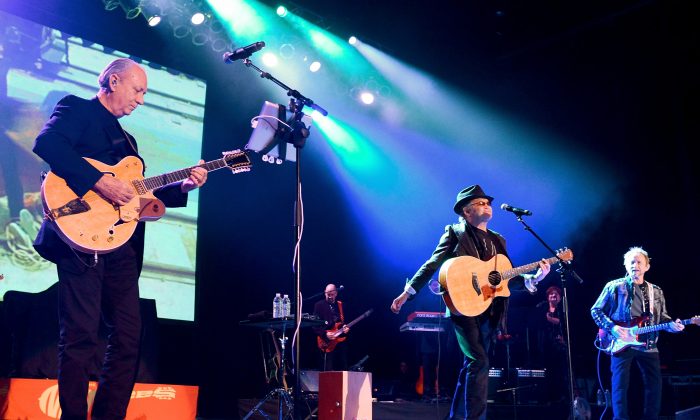 Monkees announce tour: a 24-date American tour dubbed “A Midsummer’s Night with the Monkees” was announced by the band.

The Monkees will present their songs in chronological order during the tour, using archived video and photos to help tell their story.

“The reaction to the last tour was euphoric,” Micky Dolenz tells Rolling Stone. “It was pretty apparent there was a demand for another one.”

Singer Michael Nesmith reunited with the band for the last tour and will tour this time, too.

“We always kept his songs in the setlist,” says Dolenz in the announcement. “But when he sings the leads it brings a whole different feel and dynamic to the band . . . The two of us had such a nice blend on those early records. It was two-part harmonies like the Everly Brothers.”

Davy Jones passed away in February of 2012, and the group’s tour later that year paid tribute to him many times throughout the night. “This time we probably won’t lean so heavily on the David situation,” says Dolenz. “I think we have to move on. Everybody has to move on. He’ll always be remembered and acknowledged, but possibly not as much as on that particular tour. We will, of course, still perform ‘Daydream Believer’ and all the other hits.”

The Monkees have no plans past this tour but are eyeing going to Japan and Oceania.

Tickets for the tour begin going on sale May 3rd. Here are the complete dates: