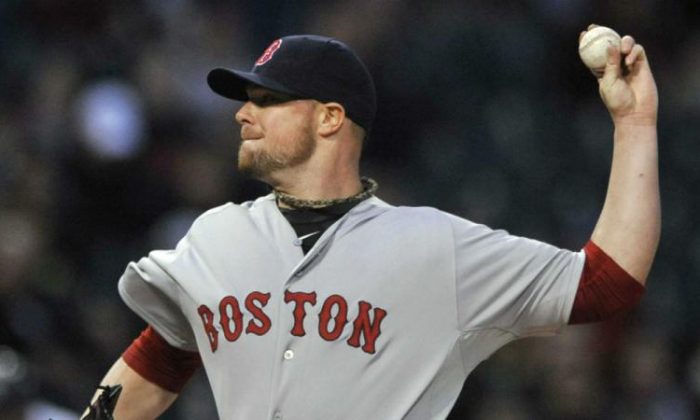 Did Jon Lester price himself out of Boston?

The Boston Globe’s Peter Abraham reported Monday that the Red Sox put their ace on the trading block shortly after receiving from Lester’s reps their vision of a long-term contract. It’s unlikely anyone would confirm that connection publicly, but the leaks of the contract proposal (it’s not known how much the reps are asking) and Lester’s possibly increased availability are suspicious.

If Boston is indeed prepared to get something of value for him before Thursday’s deadline (and WEEI.com’s Rob Bradford reports the decision could come down to just before the 4 p.m. ET deadline Thursday), it knows lots of teams will bid.

Two teams that emerged on Monday, according to FoxSports.com’s Ken Rosenthal and Jon Paul Morosi: the Mariners and Orioles. The M’s make a lot of sense, for two reasons pointed out by Rosenthal: Lester is from nearby Tacoma and likely will come cheaper than Rays ace David Price. The O’s have young pitching depth, but an intradivision trade seems unlikely.

Reports Sunday listed the Dodgers as a possible trade partner. Rumors of a Lester-for-Matt-Kemp swap were met with denials.