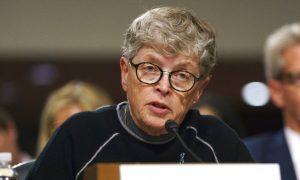 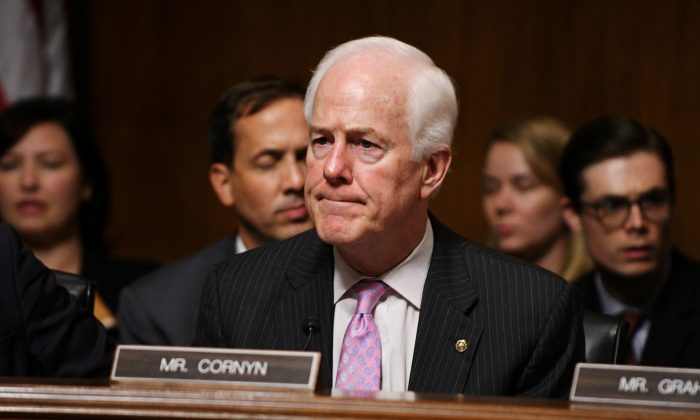 Sen. John Cornyn (R-Texas) is pressing the Department of Justice to release their findings of how the FBI handled the Larry Nassar Case when they were first tipped off about the misconduct through USA Gymnastics (USAG).

The Texas Senator sent a letter to Inspector General Michael Horowitz on Tuesday to get a report about the probe, pointing to the fact that it had been two years since the FBI took up the investigation.

“According to news reports, at least 40 professional athletes were abused by Nassar in the time between the USA Gymnastics made its report to the FBI and when he was publicly named as a perpetrator. An investigation into the FBI’s delays was first reported in September 2018, but nearly two years later, the report has yet to be released,” the letter states.

The Republican lawmaker said the victims have a legal right to this information, as stated under The Crime Victims’ Rights laws.

“All victims deserve dignity and to have crimes committed against them properly and fairly investigated. I am deeply concerned about evidence of the FBI’s lack of urgency, even as they were uncovering clear information that a predator continued to harm the athletes in his care,” Cornyn continued.

Under the pretense of providing medical treatment, former USAG national team doctor Larry Nassar was named in hundreds of lawsuits filed by athletes who said that Nassar sexually abused them. Since the scandal was first reported by The Indianapolis Star in September 2016, hundreds of young women, including former USAG national team members came forward to give testimony about the abuse they suffered.

Nassar, was accused of sexual abuse by more than 350 women. He ran a clinic and gymnastics club at Michigan State University (MSU) where he was a faculty member. The scandal had earlier led to resignations of top officials at MSU, including the school’s former president. The university agreed in May, 2019, to pay $425 million to 332 of Nassar’s victims and to set aside another $75 million for any future plaintiffs.

“What they suffered is unbearable. It can never happen again. Victims’ allegations must be investigated quickly, their voices must be listened to. The release of this report is the first necessary step in determining how to move forward. I again reiterate the need for its speedy release,” concluded the Senator.