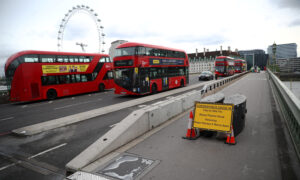 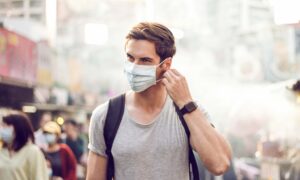 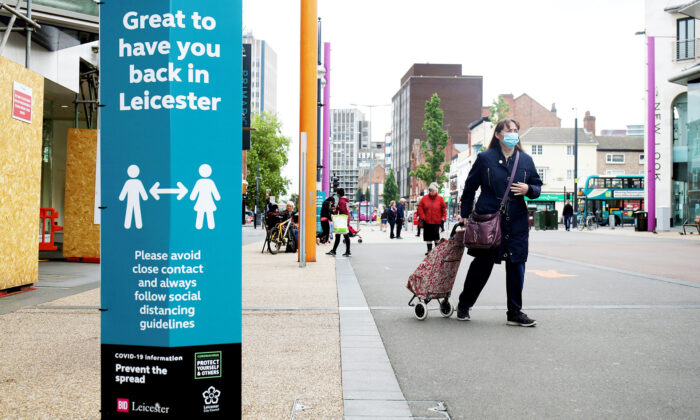 Schools are shut again in Leicester on July 2, one month after schools across England partially reopened. Only a selection of schools in the central England city remain open for children of essential workers and vulnerable people.

Schools were closed as part of the government’s decision to put Leicester on a local lockdown, as Public Health England (PHE) observed an increase in the number of people testing positive for the CCP (Chinese Communist Party) virus, commonly known as novel coronavirus.

PHE’s preliminary investigation report (pdf) released on June 29 suggested the rise in positive cases is partly because more tests became available outside of hospital settings. But the trends in the data suggest there may also be a genuine increase of infection.

Young people are more affected this time than they were at the peak of the epidemic in Leicester. Data quoted in the report shows that while the proportion of positive cases fell to around 5 percent across all age groups after the end of the initial epidemic peak, it has climbed to about 15 percent among the under 19-year-old group since mid-May.

No similar trends were observed in other regions in England, suggesting that the reopening of schools may not be the reason for the increase. The government, however, decided to close schools in the city as a precautionary step.

Leicester is the first city in the UK to undergo a local lockdown, which began on Tuesday and will last until at least July 18.