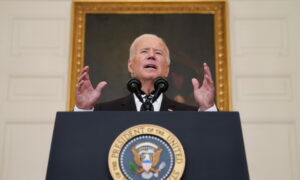 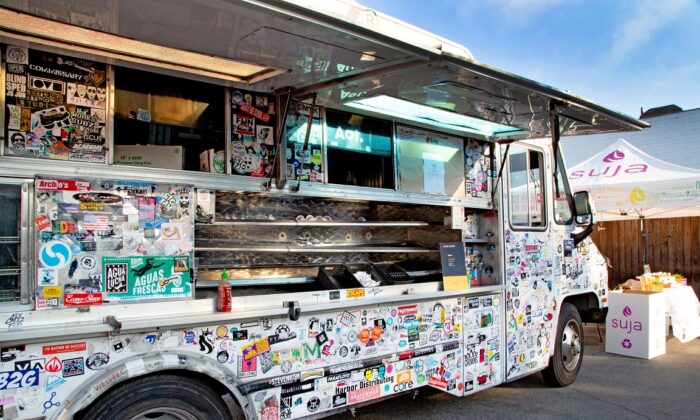 A barbeque food truck operator in North Carolina is suing a local government after it enacted protectionist regulations that increased food truck permitting fees by close to 8,000 percent.

“And when so many small businesses are fighting to survive, the government shouldn’t be erecting new barriers for entrepreneurs. The Town of Farmville cannot pick economic winners and losers.

In September 2019, Shirley quit his sales job and started his own food truck business. He obtained the needed permits, paid Farmville’s then-required $100 annual fee, rented a private parking space in town, and opened up for business serving lunch in Farmville on Wednesdays and Fridays. Despite the usual challenges a new restaurant faces, including the ongoing pandemic, his food truck business, called Ole Time Smokehouse, developed a loyal customer base, according to the legal complaint.

But in April, Farmville amended the food truck ordinance to require Shirley to fork over a $75 permit fee daily—which works out to an annual fee of $7,800 for a truck serving lunch twice per week—representing an increase of more than 7,700 percent. The amended food truck ordinance also forbids food trucks from operating within 100 feet of the property boundary of brick-and-mortar restaurants, unless the food truck receives written permission from its competitor to operate in closer proximity.

The permit fee “operates as an illegal tax to raise general funds for the Town’s expenses unrelated to food truck regulation,” the legal complaint states.

“Because economic protectionism is not a constitutionally legitimate purpose for an ordinance, the restrictions on Mark’s business violate the North Carolina Constitution, Article I, Sections 1 and 19. Moreover, because the Amended Ordinance singles out food truck lunch providers for regulatory burdens while exempting brick-and-mortar lunch providers, the ordinance also violates the North Carolina Constitution’s equal protection clause, Article I, Section 19.”

Thompson said the problem is that “the General Assembly has not authorized Farmville to levy such an outrageous permit fee,” which is functioning as a tax.

Under North Carolina law, towns are allowed to assess regulatory fees only to cover the cost of the regulation, she said. “There’s just no way that it costs them $75 a day to regulate food trucks.”

The town doesn’t conduct health inspections of the food truck, or provide water or waste removal or any other services, she said.

“It’s an arbitrary regulation intended to make it difficult for him to operate his business and interfere with his right to earn a living,” Thompson said.

The requirement to seek permission to operate the food truck within 100 feet of the property line of an established restaurant gives that restaurant a veto on the food truck setting up in a private lot near it, she said.

According to the legal complaint, for Shirley, Ole Time Smokehouse is more than a food truck.

“It represents century-old southern cooking traditions, service to others, and his professional calling. Rare is the debate between North Carolinians livelier than about which style of barbeque represents true Carolina Barbeque: Eastern-style or Lexington-style barbeque. Some barbeque historians argue that the difference is one of degrees since both styles are vinegar-based—the two styles are more alike than different, especially when compared to other regional barbeque styles. Mark’s Ole Time Smokehouse food truck blends these Carolina barbeque traditions.”