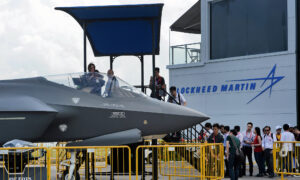 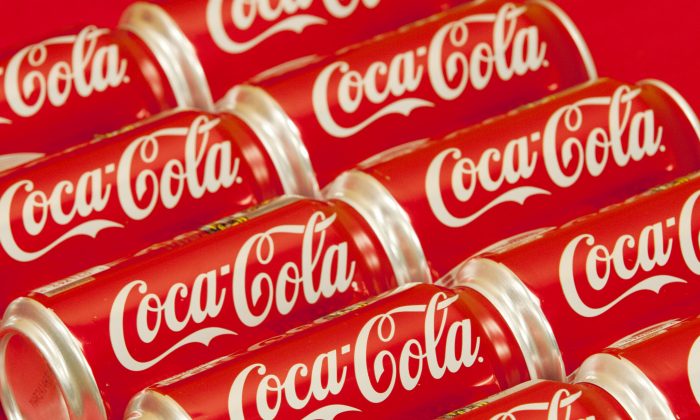 A group of Coca-Cola shareholders are warning that the company’s recent diversity policy would actually require contracted law firms to violate anti-discrimination laws.

In a letter dated June 11, the American Civil Rights Project (ACRP) noted that on Jan. 28, the general counsel of Coca-Cola demanded law firms seeking to keep the company as a client must commit that at least 30 percent of billed time would be from “diverse attorneys,” and at least half of that time would be from black attorneys.

The ACRP, speaking on behalf of “a set of concerned Coca-Cola Company shareholders,” demanded that the soft drink company either “publicly retract the discriminatory outside-counsel policies” or otherwise “provide access to the corporate records related to the decision of Coca-Cola’s officers and directors to adopt and retain those illegal policies.”

Coca-Cola’s race-specific contracting policy, according to the ACRP, has exposed the corporation and its shareholders to “material risk of liability” for potentially violating anti-discrimination laws, including Title VII of the Civil Rights Act, which prohibits employment discrimination based on race, color, religion, sex, and national origin.

The letter further alleged that all of Coca-Cola’s decision makers knew, or should have known, that the policy was potentially illegal. It said those who were not so aware of the legal risks either have failed their responsibility or “relied on the inexcusably flawed advice of counsel.”

The diversity plan was shelved following the resignation of Bradley Gayton as Coca-Cola’s general counsel, after less than a year on the leadership position. Gayton wrote in January that it is a “crisis” that the legal profession is not “treating the issue of diversity and inclusion as a business imperative.”

“The Stockholders therefore demand that you immediately publicly retract the policies in their entirety,” the letter concluded, adding that they will be “forced to seek judicial relief” to protect their interests in the company if they do not receive a response to their demands within 30 business days.

Coca-Cola, one of the largest food and beverage companies in the world, came under fire in February, when its employees were allegedly instructed to be “less white” as part of a “Confronting Racism” training course featuring interviews with sociologist Robin DiAngelo, the author of a 2018 book called “White Fragility.”

“In the U.S. and other Western nations, white people are socialized to feel that they are inherently superior because they are white,” reads one of the slides, allegedly sent from an “internal whistleblower” and posted on Twitter by YouTube commentator Karlyn Borysenko. The post went viral.