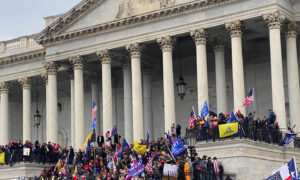 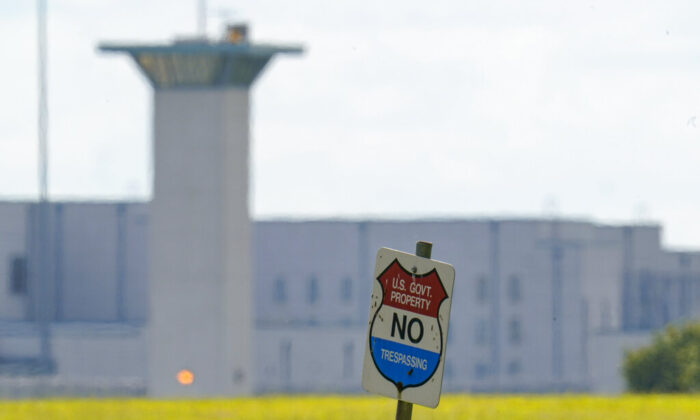 President Joe Biden directed the federal government on Jan. 25 to cease its reliance on federally funded private prisons, a move that renews an Obama-era policy.

Under the executive order, the attorney general must decline to renew Justice Department (DOJ) contracts with privately operated facilities.

“To decrease incarceration levels, we must reduce profit-based incentives to incarcerate by phasing out the Federal Government’s reliance on privately operated criminal detention facilities,” Biden wrote in his order.

The rule would essentially require the DOJ to maintain the same policy position on private prison facilities as in 2016, when then-Deputy Attorney General Sally Yates ordered the federal Bureau of Prisons to “decline to renew that contract or substantially reduce its scope in a manner consistent with law and the overall decline of the bureau’s inmate population.

“The goal of the Justice Department is to ensure consistency in safety, security, and rehabilitation services by operating its own prison facilities,” Yates said at the time.

Yates’s memo was rescinded in 2017 by then-Attorney General Jeff Sessions, who said the memo “changed long-standing policy and practice, and impaired the Bureau’s ability to meet the future needs of the federal correctional system.”

One of the private operators of federal prisons, Geo Group, characterized Biden’s order as a “political statement.”

“Given the steps the BOP had already announced, today’s Executive Order merely represents a political statement, which could carry serious negative unintended consequences, including the loss of hundreds of jobs and negative economic impact for the communities where our facilities are located, which are already struggling economically due to the COVID pandemic,” a company spokesperson said in a statement.

Over the past few months, the federal government had already announced that it wouldn’t renew contacts for privately operated prison facilities. Geo Group indicated in a previous statement that this was because federal prison populations have experienced a decline, in particular, due to the CCP (Chinese Communist Party) virus pandemic.

“This decline and other factors may result in future decisions by the Federal Bureau of Prisons to not renew additional BOP contracts,” the company said in a separate statement.

Some critics and civil rights groups pointed out that the order doesn’t end the federal government’s reliance on immigration detention centers that are privately operated.

The order about private prisons was signed alongside three other orders aimed to promote racial equity. Biden and other Democrats have long claimed that systemic racism exists in the United States and the president has made addressing the issue one of his administration’s priorities.

Biden has signed a number of orders and measures in what his administration says would advance “equity and support communities of color and other underserved communities.”

His other orders direct the Department of Housing and Urban Development to address any discrimination in federal housing policies, condemn cases of racism and xenophobia against Asian Americans and Pacific Islanders amid the CCP virus pandemic, and attempts to strengthen relationships with tribal communities.