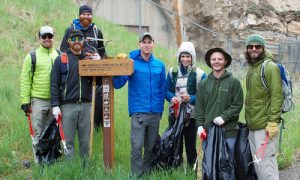 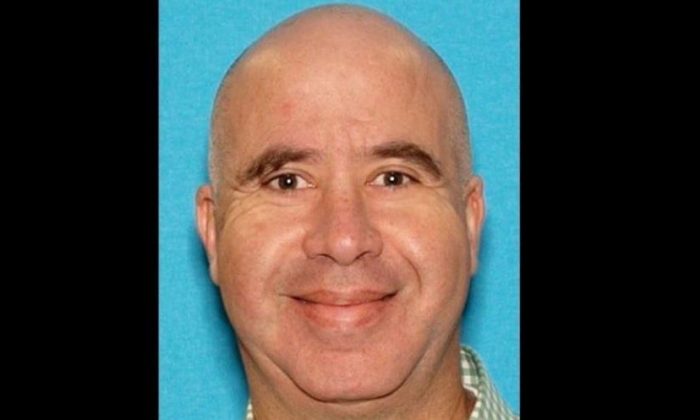 The body of a missing hiker was found in California over the weekend.

Thomas Mark Castiglia, 50, had gone hiking with a group at El Cajon Mountain at 8:30 a.m. on Jan. 26 but became separated from them about two hours later.

Castiglia told the group that he wanted to hike more slowly and said they shouldn’t wait for him.

After he failed to reach the trailhead by 2:45 p.m., he was reported missing.

Deputies with the San Diego Sheriff’s Department searched for Castiglia throughout the night and eventually located his body near the base of a sheer cliff, the department said in a press release obtained by Fox 5.

The county medical examiner’s office responded to the scene on Sunday morning and confirmed that the body was Castiglia.

An autopsy was planned to determine how he died.

He said that Castiglia apparently planned to take an offshoot trail and that the group he was with had connected through an online forum.

Dear friends and family of my husband, Tom. Tom loved hiking and was excited about going on the hike yesterday. After three miles, he started to struggle and decided to stay behind and rest. After resting, he… https://t.co/7RjciHe1mg

Castiglia’s wife said, “Tom loved hiking and was excited about going on the hike.” But about 3 miles into the hike on Saturday, he began struggling and didn’t want to hold the group back so he decided to take it slow and rest, she added.

Friends described him as an “experienced hiker.”

“We lost a great man and this hurts but Tom taught us many things. Most importantly to live every second and give back unconditionally. Miss you man and praying for your family,” one friend wrote on Twitter.

My heart is heavy with this news! Great person and wonderful to the #SharePoint community family. I cherish the memories. Sending prayers and warm wishes to Martha and Ben in your time of healing. @tomcastiglia will be missed by many.

“I am heartbroken to hear this … Tom and I spent a good amount of time together at a number of events talking about all things tech. My sincere condolences to the Castiglia family. Tom was a wonderful person and a pleasure to work with. I will really miss him,” added another.

According to the San Diego .Net User Group, Castiglia was one of the founders of the group.

“He was a tireless advocate for the community and we will miss him. All the love and support to his family and friends,” the group said.

It is with great sadness that we share the news that Tom Castiglia, one of the original founders of the @sandiegodotnet user group has passed away. He was a tireless advocate for the community and we will miss him. All the love and support to his family and friends. https://t.co/5lWkuYkSI1

The nonprofit is involved in the tech space, according to its website.

“As a 501(c)3 non-profit organization, the San Diego .Net User Group serves to facilitate education and knowledge exchange among developers, architects, and managers with an interest in Microsoft .Net and related technologies,” it stated. “Between our main meeting, and multiple special interest group (SIG) meetings, we host 40+ events annually.”