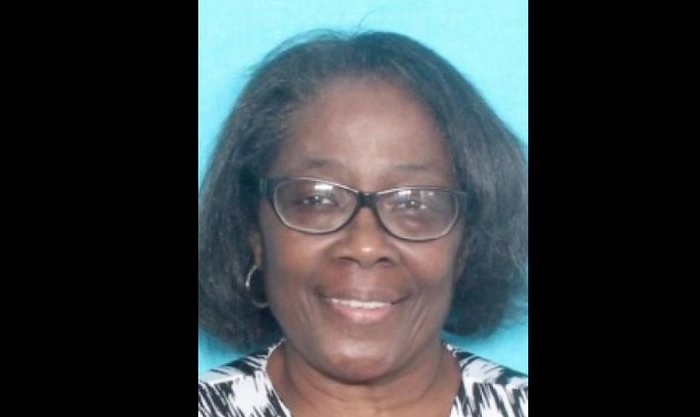 Officials in Louisiana said they have found the body of a Louisiana woman who went missing more on Friday, Dec. 14.

“At this time, it appears that Ms. Morehouse is the victim of an accidental drowning,” he told KNOE. “Chief Ellis would like to thank the entire community for their unwavering support in trying to bring Ms. Morehouse home as well as all of the local agencies who devoted time and resources to assist our agency in the effort.”

He added, “Please continue to pray for the Morehouse family.”

Her family said Morehouse suffered from dementia and Alzheimer’s. She went missing on Dec. 14.

Footage taken from a private security camera showed she was heading north on a road, the News-Star reported.

The report said she worked in the Monroe City Schools System and was principal at Madison James Foster Elementary School.

A number of volunteers joined in the search for Morehouse. “I just felt the need to come out and help,”‘ said Minnie Miller Eleam, MyArkLaMiss reported. “I feel like if it was my mother or my sister or my auntie, I would want others to come out and help as well,” said Chris Lewis.

“If she’s out here, regardless of the weather, we need to be out here too, until somebody locates her,” said Tonya Sanders, another local. “I hate to think I’m sitting in the house, watching television when I can be out here and maybe make a difference and find her,” said Darlene Williams.

Rosalind Loyd Chisley, who grew up with Morehouse, told the website, “I look before I go to work everyday and immediately when I come home and I don’t plan to stop until we find her.”

Monroe, located in Ouachita Parish, is situated in northern Louisiana.

In 2016, there were 465,676 entries. “This number represents reports of missing children. That means if a child runs away multiple times in a year, each instance would be entered into NCIC separately and counted in the yearly total. Likewise, if an entry is withdrawn and amended or updated, that would also be reflected in the total,” the center noted.

In 2017, the center said it assisted officers and families with the cases of more than 27,000 missing children. In those cases, 91 percent were endangered runaways, and 5 percent were family abductions. About one in seven children reported missing to the center in 2017 was likely a victim of child sex trafficking, experts said.