Microsoft Gets Even Pushier About Windows 10 Updates, Starts Pilot Program for Pirates
0 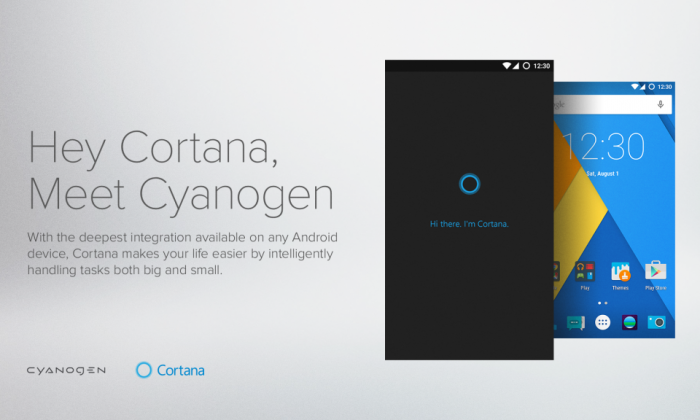 Microsoft’s personal intelligence helper app, Cortana, is now available for the two most popular mobile platforms, iPhone and Android, bringing Microsoft’s cloud intelligence to pretty much any device you want to have it on.

Like Google Now and Apple’s Siri, Microsoft’s Cortana pieces together personal information you have stored on Microsoft servers, and puts together an intelligent summary and helper functionality for your smartphone, be it Android, iPhone, or Microsoft’s own Windows Phone platforms. Cortana is also built-in by default into the Windows 10 operating system.

Cortana allows you to set reminders across all your devices, track appointments, packages, flights, etc, and in general, notify you on information that might be useful for you based on information you have stored on other Microsoft services like Outlook. In that sense, it provides a functionality very similar to Google Now and Apple’s Siri, except that you can also run Cortana on your desktop and other devices mentioned above.

One interesting twist to today’s release is that Microsoft has promised additional features to its Android app in a forked version of Android called Cyanogen. Cyanogen is an open-source version of Android, which itself is open-source but run by Google. Cyanogen is an independent version of Android, which runs Android apps, is run and shipped by a separate company, but is based closely on Google’s own Android platform. Microsoft is rumored to be a heavy investor in Cyanogen, and there are rumors that its investment in Cyanogen is based on Microsoft’s desire to use the open-source nature of Android to gain market share on Google and Android itself. The announcement of Cortana being available with special features on Cyanogen OS only serves to bolster those rumors.

The conversion from fictional character to an actual Microsoft service started in 2009, and Microsoft announced in early 2015 that the personal assistant would be baked into Windows 10.