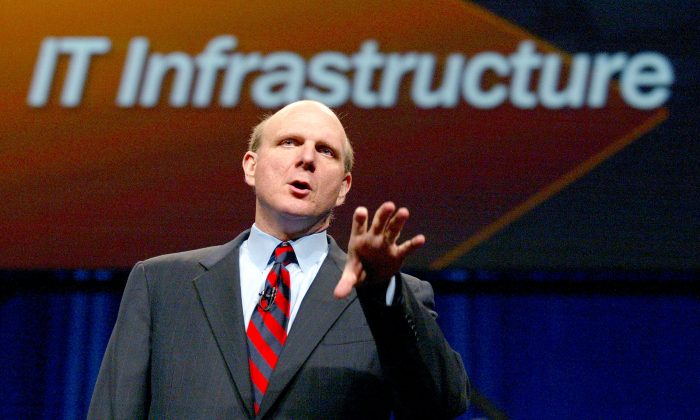 With over 1 million servers in its data centers, Microsoft revealed earlier this week that it has joined the Open Compute Project (OCP), which was released by Facebook back in 2011.

The OCP’s goal is to create scaleable and efficient server environments for the data center, as stated on its website.

In a recent Technet Blog, Microsoft revealed that it will be sharing its cloud server specifications, which power services such as Office 365, Bing, and its recently renamed Onedrive.

The Microsoft cloud server specifications standards are catered towards Windows Servers. They reduce power up to 40 percent and reduce production deployment times up to 50 percent.

Along with the specifications, Microsoft is open-sourcing the software code that it uses to manage its hardware operations in the data center.