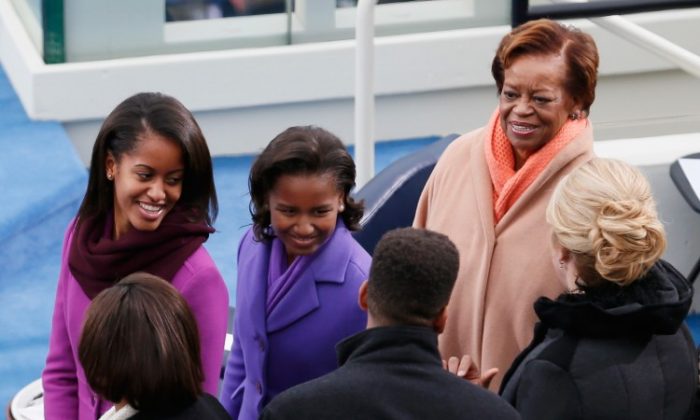 The Boston Globe reported that Obama and her two daughters will possibly take a vacation at Martha’s Vineyard in Massachusetts.

Obama, the report said, would be joining the family for some weekends and for two weeks toward the end of August.

The Obamas did not go to their vacation spot in Martha’s Vineyard last year amid the presidential election season.

In March, it was reported that Malia and Sasha Obama took a vacation in the Bahamas.