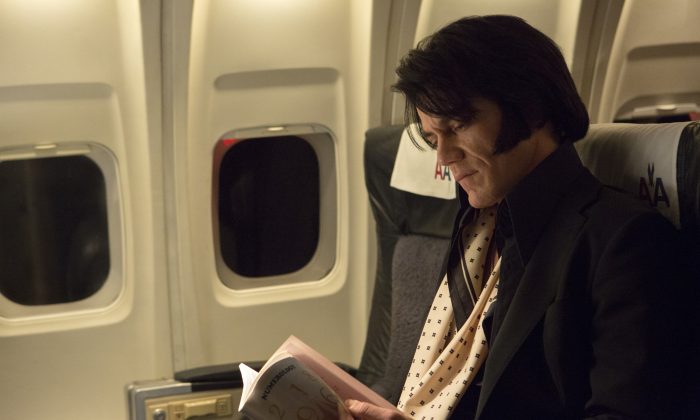 Michael Shannon Interview: ‘If You’re Voting for Trump, It’s Time for the Urn’

Michael Shannon, the actor, slammed Donald Trump and his supporters during a recent interview, perhaps going too far, saying that “if you’re voting for Trump, it’s time for the urn.”

Shannon, in a profanity-laced tirade, suggested that it was middle-aged and elderly people who voted for Trump.

“There’s a lot of old people who need to realize they’ve had a nice life,” he said. “And it’s time for them to move on. Because they’re the ones who go out and vote for these [expletive]. If you look at the young people, between 18 and 25, if it was up to them Hillary would have been president. No offense to the seniors out there. My mom’s a senior citizen. But if you’re voting for Trump, it’s time for the urn.”

“The wall isn’t between the U.S. and Mexico,” Shannon told Metro News. “The wall is between people who voted for Trump and people who didn’t. And we’ve got to do something about it. I don’t want to live in a country where people voted for Trump. I want to live in some other [expletive]. But I don’t want to run away. So we’re just going to have to bust this thing up.”

On Twitter and elsewhere, Shannon’s “urn” comments drew considerable backlash—with some urging others to boycott his latest film.

Actor Michael Shannon says anyone who voted for Trump must die.