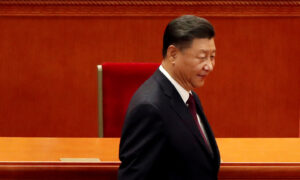 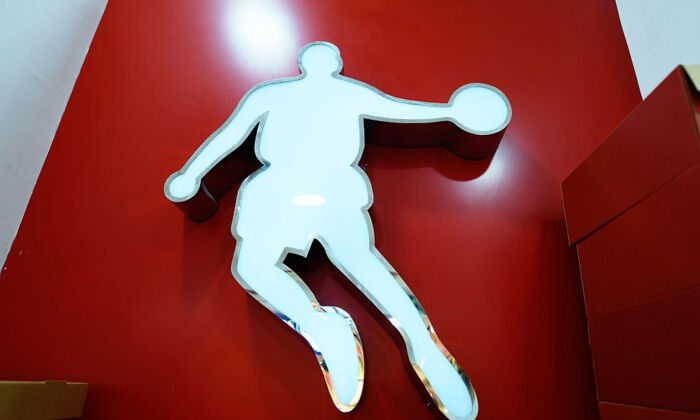 The Qiaodan brand logo is displayed at a Qiaodan store in Hangzhou in China's Zhejiang province on December 8, 2016.(STR/AFP/Getty Images)
China

Basketball icon Michael Jordan’s legal battle with Chinese sporting goods brand Qiaodan Sports Company looks to be far from over even after winning a lawsuit against them late last year.

That lawsuit, decided by China’s highest court after several lower courts ruled against Jordan, established Jordan’s ownership of the legal rights to the Chinese transliteration of his name.

In July, however, Qiaodan filed a lawsuit against Jordan and Fangda Partners, the law firm representing him in China, claiming an infringement of reputation. According to China News Service, the company is demanding compensation of 1.1 million yuan ($160 thousand) for the “malicious slander” and damage to its reputation caused by a letter sent by Fangda to the organizers of the 13th National Games of China. Qiaodan claimed that the letter had twisted content from the Supreme People’s Court’s (SPC) decision in an attempt to stop the organizers from working with the sportswear company.

Qiaodan also demanded a retraction of the letter along with a public apology.

Qiaodan’s lawyer, Chen Ruojian, said that the company “has had to undertake much effort to maintain its business relationship with its partners after Jordan and his lawyers made this attack.”

Jordan maintained in the previous lawsuit, which lasted four years, that the use of his name was misleading Chinese consumers into believing that he was affiliated with the brand.

In a statement released after the December ruling, he said, “Chinese consumers deserve to know that Qiaodan Sports and its products have no connection to me.”

The ruling by the SPC was one rarely seen in a legal system infamous for favoring Chinese companies in intellectual property rights cases involving foreign companies. In May of 2016, Apple lost a trademark case against a Chinese leather goods company that uses the iPhone name for its products. Footwear company New Balance was forced to pay $16 million after a court ruled that they had violated the trademark rights of a Chinese individual who owned the Chinese version of the company’s name. Other Western companies and celebrities such as Starbucks, Tesla, and U.S. President Donald Trump have also encountered legal battles in the past over the right to use their name in China.