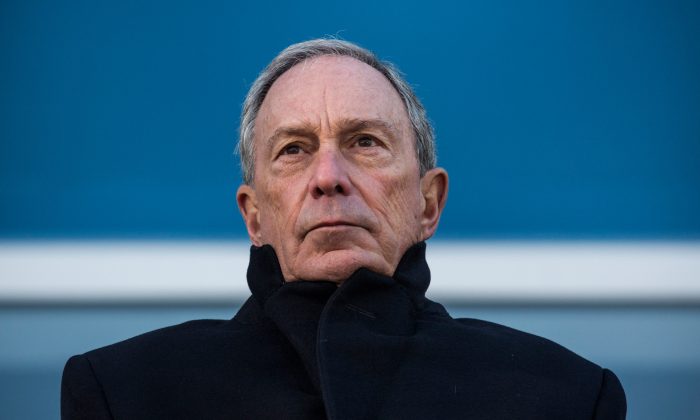 Mayor Michael Bloomberg was in Bermuda on Sunday when the Metro North train crashed, a person familiar with the matter told the Wall Street Journal.

The report comes as no surprise as Bloomberg spends many weekends in Bermuda.

Bloomberg, New York City’s mayor until the end of the year, was playing golf at the Mid Ocean golf club, the person told WSJ.

He did not leave the course until about 1 p.m. local time. Bermuda is one hour ahead of New York time.

The crash happened around 7:20 a.m. and killed four people, while injuring over 60 others.

Responding to reporters asking why he didn’t come back to New York sooner, Bloomberg said:  “What can I do? I’m not a professional firefighter or a police officer. There’s nothing I can do. What I can do is make sure that the right people from New York City – our police commissioner, our fire commissioner and our emergency management commissioner – are there and that they have all the resources that they want.”