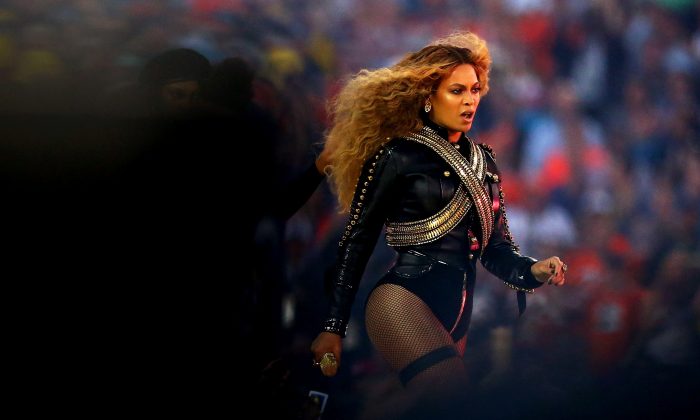 The Miami Fraternal Order of Police says it will not provide members for security at Beyonce’s concerts in April.

The police union said it made the decision after deeming Beyonce’s Super Bowl performance “antipolice.”

That concert included allusions to the Black Panther movement, the Black Lives group, and Malcolm X, with some calling it a “political call to action.”

“The fact that Beyoncé used this year’s Super Bowl to divide Americans by promoting the Black Panthers and her antipolice message shows how she does not support law enforcement,” Javier Ortiz, president of the Miami FOP, said in a statement, reported the Sun-Sentinel.

We ask all law enforcement labor organizations to join our boycott.
— Miami Fraternal Order of Police

“We ask all law enforcement labor organizations to join our boycott across the country and to boycott all of her concerts.”

“I did mistakenly watch her ‘Formation’ video that shows scenes of a young black boy dancing in front of police in riot gear, who signal their surrender by putting their hands up, referencing the ‘Hands Up Don’t Shoot’ anthem of the Black Lives Matter movement,” he said, reported Local10.

The video also shows the singer sitting on a police car and graffiti that reads, “Stop shooting Us.”