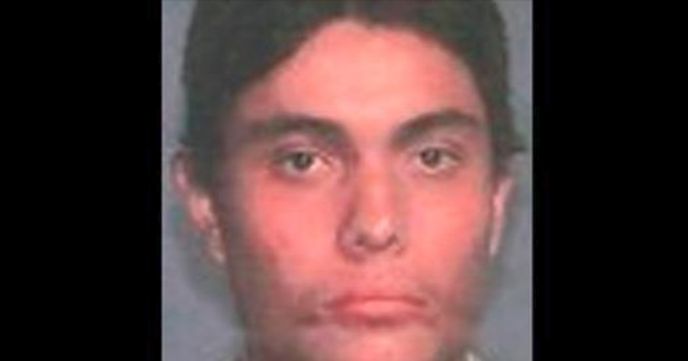 MEXICO CITY—Prosecutors in Mexico say they have detained one of the FBI’s 10 most-wanted fugitives, a Mexican citizen sought for kidnapping, rape and homicide charges in Chicago, Illinois.

The federal attorney general’s office said Thursday that Fidel Urbina was detained on a U.S. extradition warrant in a tiny hamlet named “El Polvo” in a remote part of the border state of Chihuahua.

According to the FBI wanted poster, “Urbina is wanted for allegedly beating and raping a woman in March of 1998.”

“While out on bond, he also allegedly beat, raped and strangled a second woman to death in October of 1998. Her body was later found in the trunk of a vehicle that had been burned.”