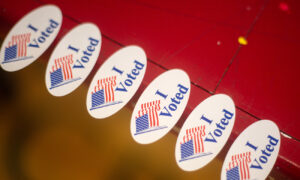 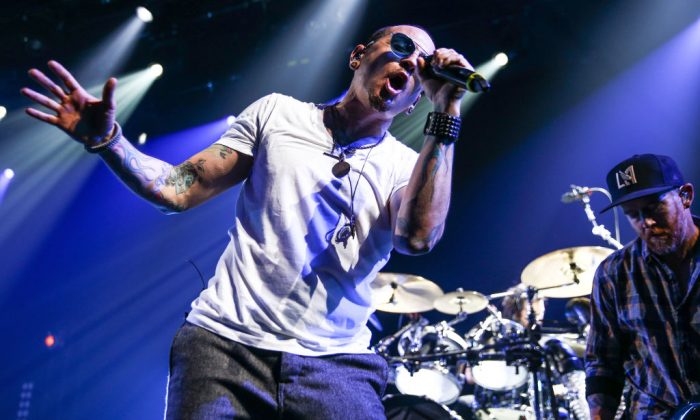 Chester Bennington at iHeartRadio Theater. (Photo by Rich Fury/Getty Images for iHeartMedia)
US

Metallica drummer Lars Ulrich praised the late Chester Bennington two days after his funeral. He paid homage to the rare personality that the Linkin Park frontman exhibited in the world of the rock musician.

“Chester was a very kind, and very unassuming, and very gentle soul who had a really big heart,” said Ulrich in an interview on radio station 95.5 KLOS, in Los Angeles. He remembers the first time he ever heard Bennington sing, after Linkin Park’s first album “Hybrid Theory” was released. “The first time I heard Linkin Park just singing those songs on the first album, when was it, in ’99 or 2000, the power that came out of him was just unbelievable. It was so original and so unique. He was one of those singers that has that rare gift where every word that comes out of him sounds authentic.”

That’s quite a compliment coming from one of the fathers of thrash metal. Lars Ulrich founded Metallica with guitarist and vocalist James Hetfield, in Los Angeles in 1981. Like Linkin Park, Metallica has gone on to be one of the best selling rock bands in history. Metallica and Linkin Park toured America together in 2003 during Metallica’s Summer Sanitarium tour.

Ulrich currently hosts a show on Apple’s Beat 1 radio called “It’s Electric!” Where he interviews bands of all kinds, both those well-known and those obscure, including his own fellow Metallica band members.

The rock community was devastated by the deaths of two legendary frontmen this year. Soundgarden lead singer Chris Cornell committed suicide on May 18, and Chester Bennington committed suicide soon after, in the same manner, on July 20, as reported in an earlier Epoch Times article.

Ulrich further praised Bennington’s talents, “He’s not just writing something down that he’s singing. Every thing that comes out of him sounds like he feels and means every word, every nuance, every syllable.”